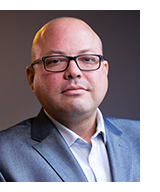 I want to tell you about something very special we’re doing for your Tech Profits Daily issue today.

My colleague George Gilder is widely considered America’s No. 1 futurist.

Gilder is “un-retiring” to make what may be his most surprising prediction yet.

George’s view of the future is so incredible, so unbelievable, you probably won’t believe him.

Now on to George’s two reasons why AI is NOT A THREAT to humanity. Read on below.

Debunking the “Threat” of Artificial Intelligence

The idea of a universal basic income has gained traction lately.

And not just among politicians.

The notion that everyone should be entitled to a guaranteed paycheck is supported by the Silicon Valley elite, as well.

Their reasoning is tied to the rise of artificial intelligence (AI).

That the machines they are making will eventually usurp human minds. So they envision a world where AI will destroy employment.

Elon Musk, for instance, told the National Governors Association that the idea of AI wiping out jobs is “the scariest problem to me.”

Now, Elon Musk is a brilliant entrepreneur, but he’s a fool in many ways — and this is one of them.

And not just because I believe a universal basic income would be disastrous for society.

The idea that AI will somehow disrupt employment for all is absurd.

Reason 1: Replication Is Not Consciousness

The people who believe that AI will replace humans think that the universe is explicable entirely in terms of chemistry and physics.

That assumption, I believe, is manifestly false. But it is a religious conviction underlying almost all neuroscience and computer science.

In fact, that idea is utterly disproven by the computer itself.

You can know the position of every atom and molecule in a computer — yet not have the slightest idea what it is accomplishing. What the computer’s function is at that point is utterly opaque to a physicist who knows everything about the physical substrate of all the chips in the computer.

Why, then, would understanding all the molecules and atoms of the brain define a human mind?

Indeed, to fully usurp the human mind, AI would require mastering true thought. And thought, I believe, is a product of consciousness.

Most neuroscientists imagine that if logical processing is accelerated to a high enough rate, somehow consciousness will emerge.

I believe that this is a fundamental misunderstanding of the mind. Yet this idea is what’s driving computer science that purports to create artificial intelligence.

No matter how “human like” AI appears, it’s essentially the result of massive amounts of data and statistics combined with accelerated processing speeds.

So no, the artificial intelligence being developed today will not “wake up” one day and think that it’s human.

Reason 2: Increased Production Can Only Expand Our Potential

Through history, technologies have emerged that replaced the worst jobs — allowing human beings to do other, better things

In other words, artificial intelligence and all other technologies will only serve to enhance human productivity.

It should thus render humans more employable, while at the same time generating the capital to endow new work.

Can AI be developed to restock shelves at Walmart? Yes.

At that point, I can’t predict exactly what each person in Walmart is going to end up doing.

But I can predict that AI can generate a wealthier society. One where there’ll be more projects for more individuals.

And the productivity that AI can unlock will make each employee capable of a greater variety of functions.

This will unleash more creativity and thus more opportunities that are better, safer and more exciting for human beings.

The Industrial Revolution of the 21st Century

It’s just a fact of life that suppression of technology destroys jobs.

In fact, a greater threat to employment in the world is Luddites. People who imagine that the new technologies will only wreak havoc on employment.

I believe that technology will disrupt employment but also release unlimited new possibilities.

Consider AI the Industrial Revolution of our generation.

In the 19th century, everybody left the farms and entered the cities and the factories. It was a complete transformation.

Most of the Luddite propositions of the time were introduced with the same kind of confidence that people bring to bear today on artificial intelligence.

These oppositions were completely disproven then, too.

The more investment in machines during the Industrial Revolution, the more jobs emerged — along with better pay, greater longevity and more possibilities.

So let’s think of AI as a way to elevate ourselves to the next level, not give us an excuse to receive free money. 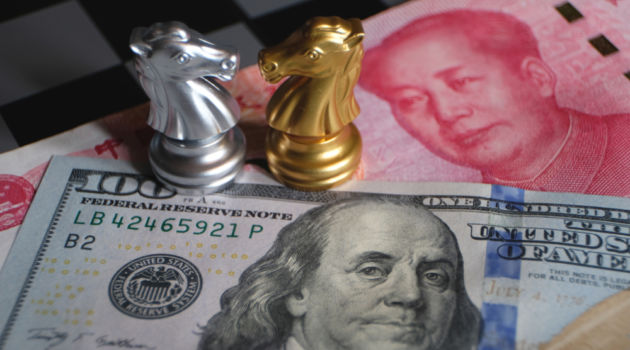 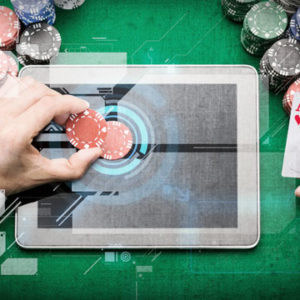 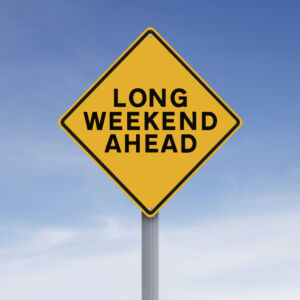 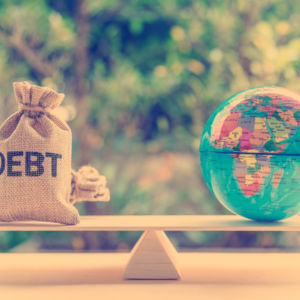 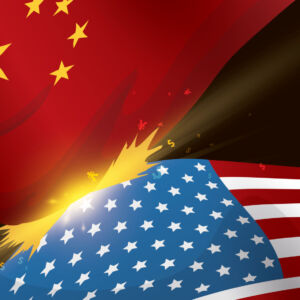 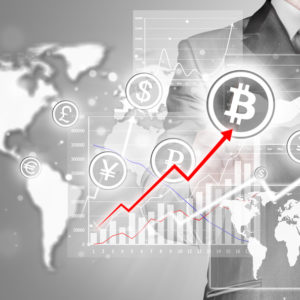 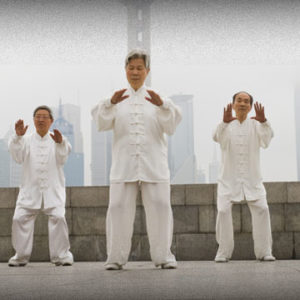