“To the reader who said: ‘The U.S. has gained NOTHING but the North Korean murderer has gained immense status….’

“Many leaders of third-world countries meet with U.S. presidents. Some are/were even dictators, (although not many have reached the lows of Kim). That is the reality of the world, and that is foreign diplomacy.

“In Kim’s case, the world is not fooled. He has only gained status in his own eyes and perhaps within North Korea.

“You might not remember the surprise of Richard Nixon visiting China. Then there were decades of presidents dealing with Stalin, Khrushchev, Brezhnev and others. And most recently the U.S. has to deal with the latest ‘czar’ of Russia — Putin.

“You catch more flies with honey… And, in words that were popular in the early 70s, ‘give peace a chance.’”

Forget Uber, Lyft, Pinterest or any other high-profile IPOs this year.

According to the South China Morning Post, “Budweiser, the largest beer company in Asia-Pacific by sales last year, is in the process of raising up to US$9.8 billion in a Hong Kong listing, which is set to surpass Uber to become the world’s largest initial public offering this year.”

“We want to continue premiumising and offer more choices to consumers,” said Jan Craps, Budweiser’s CEO. (An unfortunate surname… that young Jan probably took a lot of crap for.)

As for the company’s efforts to premiumise, Budweiser believes the high-end beer market could grow as much as 11% in the next year as the craft beer craze hits China, Japan, Vietnam and India.

Budweiser — that already sells 50 brands in Asia — is number-one in sales in the high-end beer market and is looking to M&A to boost profits even further next year.

“The Hong Kong public offering tranche of the listing, accounting for 5 percent of the total shares, will go on the market between July 8 and 11. The shares will debut on July 19.”

Have a great weekend! Check out Saturday’s best-of issue… 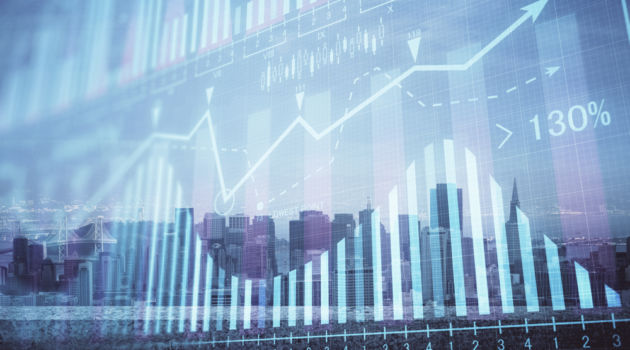 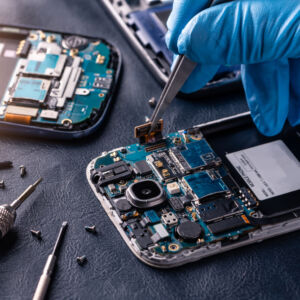 Could your existing iPhone already be set up for Apple-Fi and just be waiting for a signal from space? Apple may have already quietly added a capacity for fast broadband service from space… and it could turn the telecom industry on its head. 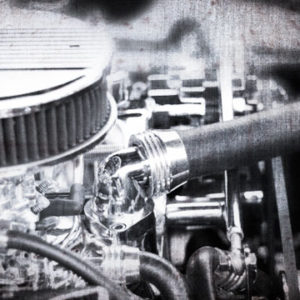 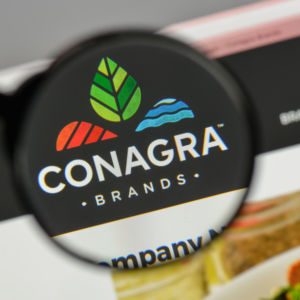 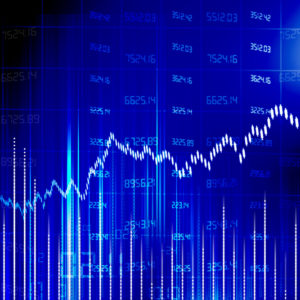 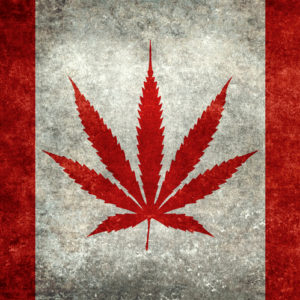 While the U.S. waffles over marijuana legalization, our neighbor to the north is making major strides. Meaning right now some of the best pot plays are in Canadian marijuana. 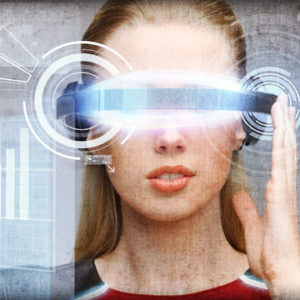