The Nasdaq Composite ripped higher by more than 1% on Friday to new all-time highs as tech stocks continue to lead the averages to the promised land.

The tech bull is getting hotter by the day as some of the sector’s biggest laggards begin to find their collective mojo.

Early last week, I showed you how semiconductor stocks had successfully fought off a dismal May drawdown, posting an incredible two-month rally that helped launch the VanEck Vectors Semiconductor ETF (NYSE:SMH) toward breakout levels.

You probably remember how global trade tensions took their toll after SMH peaked in late April, sending some of the industry’s biggest names like NVIDIA Corp. (NASDAQ:NVDA) back toward their correction lows.

But SMH’s hard reset turned out to be short lived. Semiconductors bottomed out in early June following a couple of high-profile earnings disasters. Then the comeback rally accelerated. By the middle of last week, the semis were streaking to new all-time highs. This morning, SMH is consolidating its gains just above its April highs. 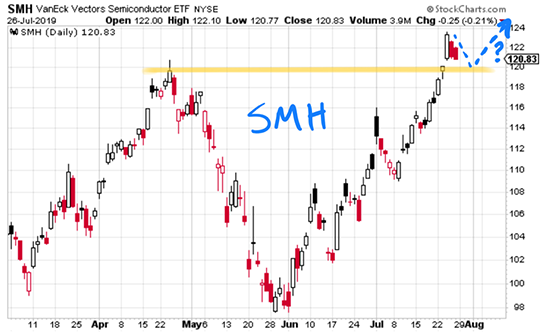 As I noted last week, these stocks could extend their gains and attract renewed interest from traders if earnings consistently beat expectations. With trade war fears weighing heavy on the global semiconductor outlook, a little stability could quickly attract some new bulls to these former high-flyers.

Semiconductors aren’t the only stragglers making their way back toward all-time highs.

The struggling small-cap stocks are attempting to gain a solid foothold after a four-week decline back in May sent the group back toward its January lows.

The last time we provided a detail look at the lagging small-caps in early May, the iShares Russell 2000 ETF (NYSE:IWM) was flashing a breakout move that helped IWM briefly post new 2019 highs.

But a weekend Twitter stunt courtesy of our Negotiator-in-Chief torpedoed any chance of an extended small-cap rally. Trump had just dropped his latest trade war demands and rumors swirled that China’s delegation would cancel its trip to Washington.

While the major averages settled down after opening deep in the red, the small-cap Russell 2000 spiraled toward a breakdown. While U.S. small-caps wouldn’t succumb to the same fate as their Chinese counterparts (the small-cap Shenzhen Composite lost more than 7% following Trump’s trade bluff) the Russell 2000 wouldn’t bottom out for another four weeks.

But last week’s performance gives us some hope that small-caps could finally get their act together. The Russell 2000 easily outpaced the Dow and S&P last week and kept pace with the red-hot Nasdaq. It finished the week higher by more than 2%, posting its highest weekly close since the May trade war debacle. 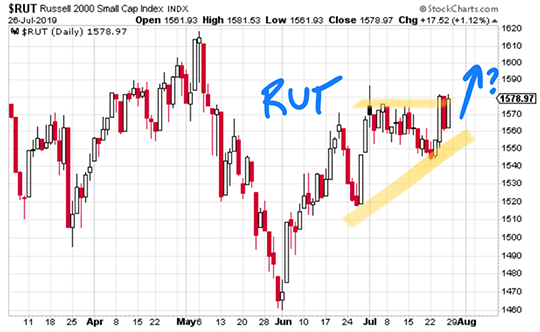 Of course, we’re going to need to see some serious follow-through in these stocks as the Russell approaches its April highs. I’ll be watching this group closely…

Finally, let’s start the week off right by checking in on the market’s latest earnings meltdown…

To say that Nissan Motor Co. (OTC:NSANY)  is having a “rough earnings season” is putting it lightly.

Last week, Nissan announced plans to cut 12,500 jobs. That’s almost 10% of the company’s workforce, according to CNBC. If that news wasn’t bad enough, Nissan finished the week with a dismal earnings report, highlighted by a 98.5% drop in profits during the quarter.

Between their former CEO Carlos Ghosn getting ousted and facing criminal charges for misappropriation of funds and a vehicle lineup that’s approaching ancient, Nissan needs to make some serious adjustments to win back investors. Instead, the company has decided to do what every car manufacturer does when it faces hard times: handing out the pink slips.

It’s a tough environment for carmakers right now, and Nissan is failing the test. The stock has now dropped 35% from its 2018 highs, falling well behind the performance of both General Motors Co. (NYSE:GM) and Ford Motor Co. (NYSE:F). Maybe it’s finally time for Nissan to hit up the Japanese government for a bailout of its own… 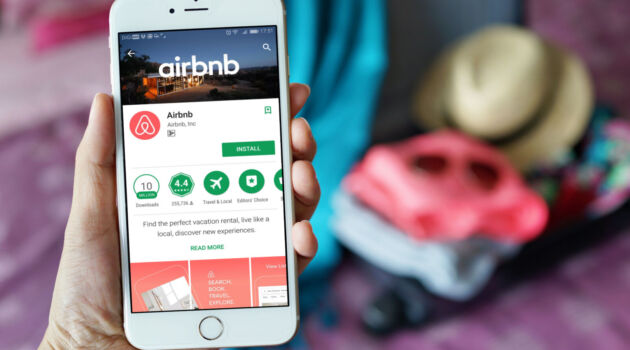 ABNB (AirBnB) followed DASH and AI and exploded higher – opening up by 118% at 1:30 pm on the Nasdaq… making CEO Brian Chesky (and a bunch of others) – the newest billionaire and millionaires! It’s all very exciting – but again begs the question – is it a bit ‘out of control’ at all? 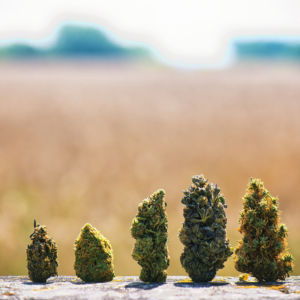 Feeling that market pressure? The past few weeks were rough for pot stocks. But today Ray has some good news, including why pot’s recent downswing is now a perfect buying opportunity. 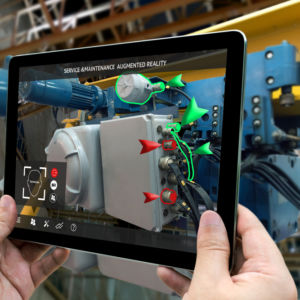 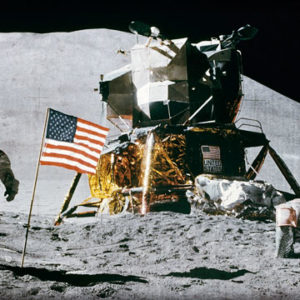 In recent years, spending cuts have wreaked havoc on NASA's budget. So it's become the job of the private sector to pick up the slack of space exploration. And thanks to two incredible companies, the future of space exploration is in safe hands. Stephen Petranek explains... 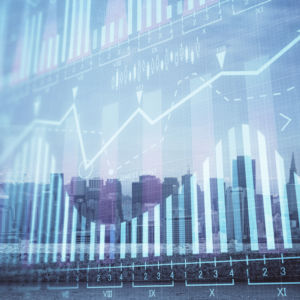 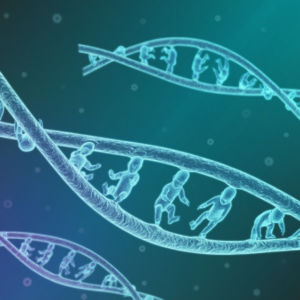 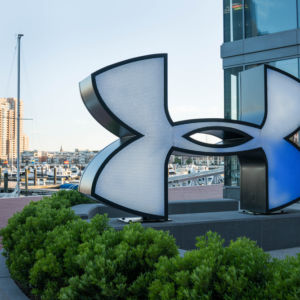