“Aaron,” says our first contributor today, “you said the Markopolos GE report was online but, while I can find lots of articles talking about the report, no one seems to link to it nor did my Google search turn up a link to the report.

“I would like to scan it for myself rather than rely on others to ‘interpret’ it for me.

“Personally, I have suspected for some time that GE is on the brink of collapse, not for fraud, but simply because they have a LOT of debt they will soon need to roll over, and if the debt market gets tighter, that could prove difficult.

“And of course, the [Markopolos] report might, in itself, make it harder for GE to refinance.

Indeed they are. Here’s a link to the complete 175-page report from forensic accountant Harry Markopolos.

Another reader praises a unique company in the UK:

“Kudos to the reader who introduced us to the John Lewis Partnership which I’d never heard of but is… the best labor solution I know of.

“If I’m on an assembly line, stocking shelves or whatever for an employee-owned corp. and the guy next to me is goofing off, I can chastise or report him for cutting into my (and his) family’s dividends.

“A living wage with added regular dividends from the profits that must be made transparent is simply the best labor incentive.

“Ah, but inadmissible because capitalism is meant to take advantage of someone else’s weakness….”

For the conclusion of our reader’s feedback, check back tomorrow.

Over One-Third of Economists Agree…

In a report released this morning, 34% of economists at the National Association for Business Economics “believe a slowing economy will tip into recession in 2021,” says the Associated Press.

While Trump intended to level the playing field with trade partners —  Europe, Mexico and China, to name a few notables — they’ve retaliated with tariffs of their own on U.S. imports.

In particular: “Trade between the U.S. and China, the two biggest global economies, has plunged.

“Trump decided last Wednesday to postpone until Dec. 15 tariffs on about 60% of an additional $300 billion of Chinese imports, granting a reprieve from a planned move that would have extended duties to nearly everything the U.S. buys from China.”

But only 5% of economists surveyed expect a resolution to the U.S.-China trade war by the end of the year… if ever.

Keep in mind, the survey was conducted between Jul. 14 and Aug.1 — that’s before Trump accused China of currency manipulation when the yuan dropped to a ratio of 7 per $1 for the first time in 8 years.

Did we mention increasing social instability in China? Last week, we talked about protesters in Hong Kong shutting down one of the busiest airports in Asia.

Hundreds of thousands of people in Hong Kong continued the months-long protest over the weekend, despite reports of heavy-handed policing.

So far — while Beijing has condemned the uprising — the Chinese government hasn’t directly intervened.

Think Communist-controlled China will wait out a protest that calls for democracy? Not on your life.

What’s to become of the trade war then? 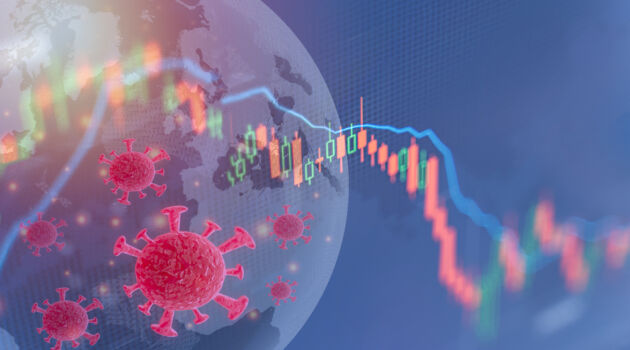 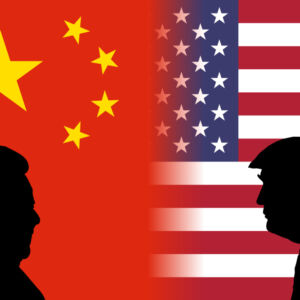 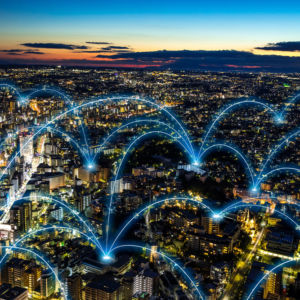 We haven’t seen anything as big as 5G since the internet first took off. Today Ray shows you what all the fuss is about and how you can make huge profits. 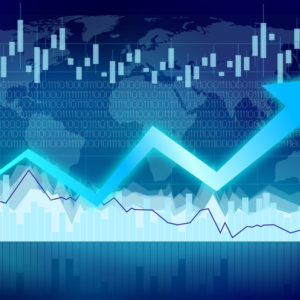 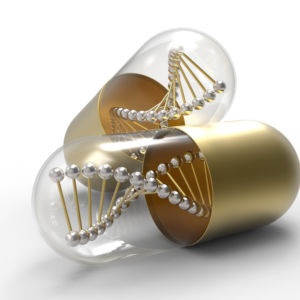 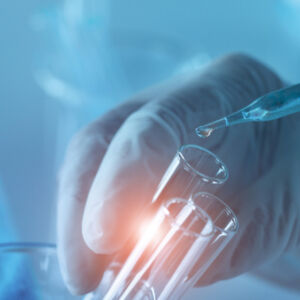 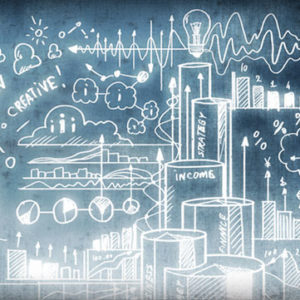 Crowdfunding platforms are all the rage these days. One of the benefits is that they allow investors to see which start-ups the professionals are investing in. But wouldn’t it be amazing if we could see why they made these investments, and exactly how they came to their decisions? Matthew Milner explains how that's possible...