There’s a lot of doom and gloom out there right now.

Protests rage on in Hong Kong, the financial pundits say we’re headed toward a recession, and there’s no end in sight to the trade war. Meanwhile, the major averages remain trapped in no man’s land following this month’s swift retreat from all-time highs.

Thankfully, the resilient retail sector is here to assuage your stock market fears.

Target trounced earnings estimates and raised guidance. Management is optimistic about its potential for the remainder of the fiscal year — which flies in the face of the recession fears we’ve heard so much about this month.

“Sales at the company’s stores that have been open for at least a year grew 3.4% during the quarter, also exceeded expectations,” CNBC reports. “Target said same-day fulfillment services, including order pickup, drive up and Shipt same-day delivery business, contributed nearly 1.5 percentage points of its overall same-store sales growth.” 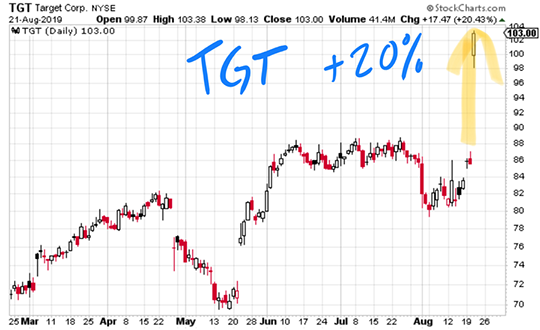 Target’s not the only retail winner on our radar this week.

That’s an impressive stat — especially when you consider the fact that Home Depot has trounced Lowes in every conceivable category for years.

Lowes stock jumped more than 10% on the news, yet it remains below its April highs. 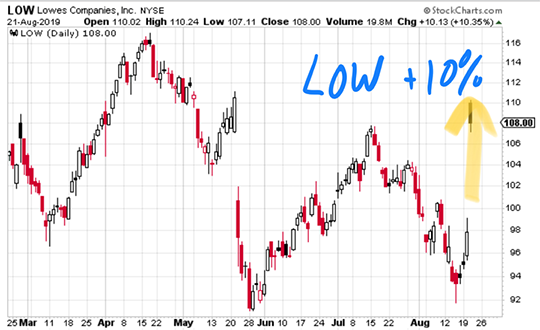 While competent retail establishments are doing well and bouncing back from an eventful week, poor J.C. Penney (NYSE:JCP) hasn’t been able to join in the fun.

JCP shares almost bounced yesterday, yet finished in the red just above its all-time lows at 60 cents. To be fair, a jump in share price for JC Penney is like trying to give CPR to a plank of wood. It won’t do much to save it…

The perpetually dying department store’s chairman Ronald Tysoe even bought one million shares of JC Penney stock last week, according to Barron’s. (Ron, really, you don’t have to do this.) J.C. Penney declined comment on the transaction.

I doubt I need to remind you that J.C. Penney shares are down 99% from their highest point in 2007. The storied retailer now qualifies as a microcap stock.

In another futile effort to save the business, the retailer announced that it is partnering with threadUP, an online clothing resale chain, according to Yahoo Finance. J.C. Penney has failed so spectacularly at selling new clothing that they are making a pivot to used clothing.

Jill Soltau, CEO of the beleaguered store, said “We are not simply running a business – we are rebuilding a business. We are making a difference and today, I feel more confident than ever that we will reinvigorate and rejuvenate this great company to sustainable, profitable growth.”

Good luck with that…

Finally, where would we with without a little Tesla Inc. (NASDAQ:TSLA) drama to round out the week?

The good folks at Walmart Inc. (NYSE:WMT) are suing Tesla over what they claim are faulty solar panels, reports CNBC.

Panels installed on the rooftops of seven Walmart stores even caught fire. Walmart is suing for a breach of contract and negligence in fixing the panels.

Not only that, Walmart wants Tesla to remove all the panels it has installed. According to CNBC, that would cover panels on more than 240 stores.

Walmart says that the panels were defective and wired incorrectly. That’s not a good look for Tesla, which just announced a revamped solar program a couple of days before the Walmart lawsuit went public.

Which one would you rather own? 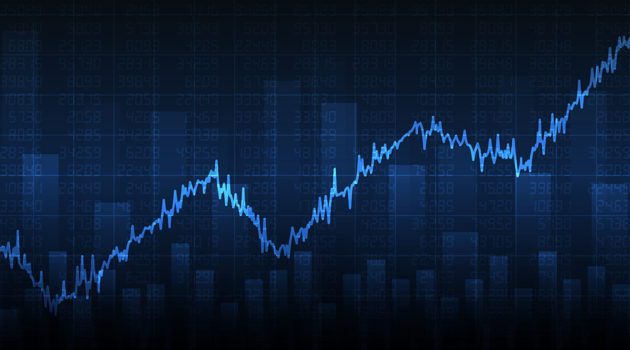 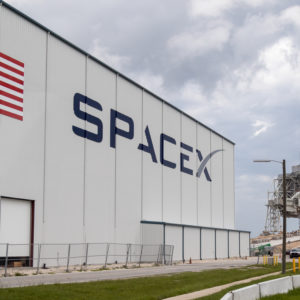 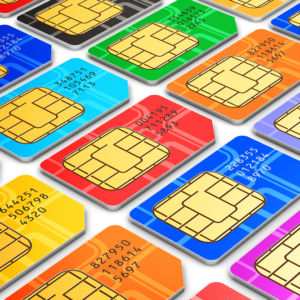 Apple is scheduled to unveil its new iPhone today. If it comes with eSIM technology, it’ll put mobile service providers on notice. 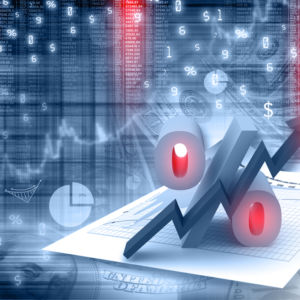 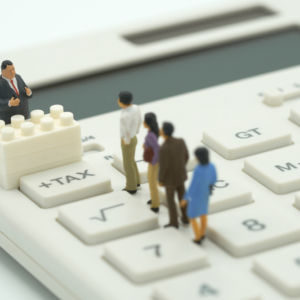 A reader is “flabbergasted” about paying taxes in the U.S… and it’s not what you think. We take a look at the real cost of living in the U.S. 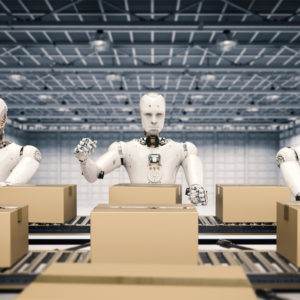 Accounting firm PwC estimates that 38% of the jobs in the U.S. could be at risk of automation as robotics and artificial intelligence continue to develop rapidly. Most of the jobs are in industries like retail and manufacturing. But what you don't hear a lot about is white collar jobs getting replaced by machines. Greg Guenthner reports… 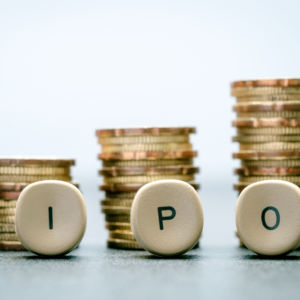