While the Hong Kong protests weren’t top on our list of market concerns, it’s good to see something going right as trade war concerns continue to weigh on the markets.

Futures are pushing higher early this morning, with the major averages looking to take back Tuesday’s losses at the opening bell. Some follow-through buying into the weekend could even lead stocks right back to the top of their trading range, putting us back on breakout watch. Nothing wrong with that…

Big brother is always listening. And when I say big brother, I’m talking about Silicon Valley.

In news that shouldn’t surprise anyone who owns a smartphone, Apple retained some recordings of Siri interactions and then used contractors to listen to these conversations and adjust Siri’s voice controls, reports Bloomberg.

“As a result of our review, we realize we haven’t been fully living up to our high ideals, and for that we apologize,” the company statement reads.

I guess that fixes everything…

Following the kerfuffle, Apple has suspended its use of contractors to listen to Siri recordings. In addition, Apple will add the option to opt-out of this “service” in a future update.

The old saying is true: It’s better to ask for forgiveness than permission.

Apple had another change of heart last week when the company announced it will supply third parties with repair parts, reports CNBC.

Previously, Apple maintained a strict in-house policy on phone repairs. Repairs as simple as a cracked screen were relegated to “authorized” dealers like phone service providers and the Apple store’s Genius Bar.

Before screen repair kiosks at the mall can let out a collective cheer, Apple still has some control over who gets the parts.

To obtain official repair parts, shops will need an “Apple-certified technician.” Shops that want to be part of the program can sign up for certification classes. Also, Apple announced that it won’t offer any warranties on independent repairs. That’s up to the shop.

Before you get too bearish, I doubt the company’s recent foibles and 180-degree turns are any evidence of Tim Apple loosening his grasp on the tech world. The stock tends to roar back to life every time analysts think Apple is losing its footing. Even as the market has weakened over the past several weeks, Apple remains just about 4% from its 2019 highs. 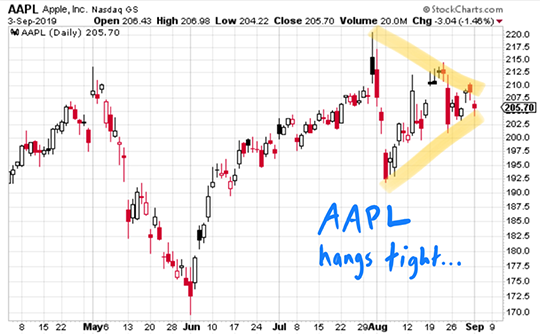 In other privacy-related news, Alphabet Inc. (NASDAQ:GOOGL) just dropped its own bombshell.

Last week, as part of its security-focused “Project Zero” initiative, Google reported on a massive security flaw in Apple’s famously closed-off iOS software, according to CNBC.

The flaw, while already fixed in an update, allowed malware and other scary bits of software to target iPhones, which in turn allowed hackers to monitor users. There are no reports so far as to how many devices were infected and (shocker) Apple hasn’t been too forthcoming with details.

Some analysts see this report as Google deliberately taking shots at Apple. That could be true, especially when you consider that Google likes to throw rocks when it comes to privacy — even though the tech firm has already shattered its own glass house in the process.

Fear not! Google already knows all your deepest, darkest secrets. After all, the firm controls the search data of almost everyone under the sun… 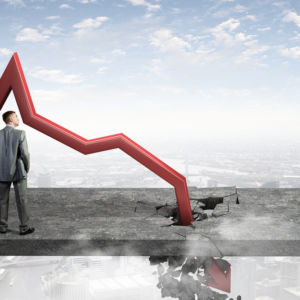 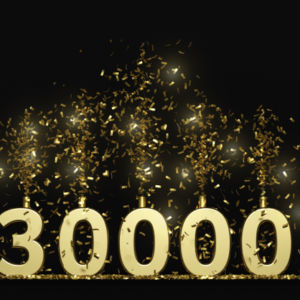 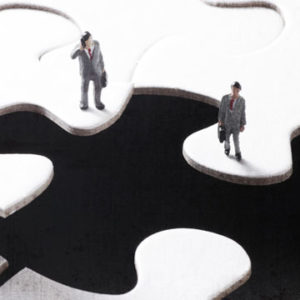 With over 500 days without a 10% decline, the S&P 500 has been on an epic run. Naturally, it's due for a pullback. But wait... Not so fast, says Greg Guenthner. Before we jump to conclusions about what "has to happen" in the markets, it's best to look at the facts. Read on... 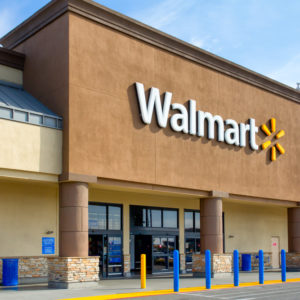 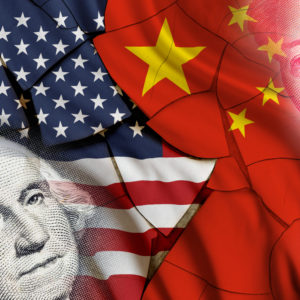