A reader uses two countries as a frame of reference for a wealth tax:

“In order to have all the ‘freebies’ Warren proposes, it will require severely taxing the 1%. And eventually there will be no rich to tax.

“In Venezuela, there were many ‘rich’ families, many upper-middle class and many in the middle class. They started taxing the rich, and now there are no wealthy or middle classes.

“In Hungary, after the communists took over, they started “taxing” the rich (actually, more like confiscating wealth). And wealth meant anything that could be seized — house, farm, land, business, etc.

“See how that worked out for those countries?”

And another contributor says…

“My father expressed concern when they instituted the income tax. His friend said, ‘Don’t worry about it, that is only for the rich.’

“Once these bastards get their foot in the door, it never stops.”

Tesla Ain’t the Only Game in Town…

And just last week, Ray returned from the Motor City where he attended Autonomous Vehicles 2019. Among the attendees, some of the biggest names in the auto industry: BMW, Volvo, Ford, GM, Daimler… the list continues.

Nvidia designs graphic processing units (GPUs) for video/computer games as well as sophisticated chip units; the company’s a leader in the semiconductor industry.

The reason for Ray’s confidence? “Nvidia has leveraged its gaming expertise to create the equivalent of a supercomputer that sits in your car.” Mandatory for self-driving vehicles.

And yesterday, on word the U.S. and China might start trade negotiations (again?), shares of NVDA zoomed up 7%.

“With demand for self-driving cars set to grow sharply over the next few years,” says Ray, “advanced chipmakers again look to be a great bet.”

To that end, an article at Reuters: “Engineers race to develop technology for self-driving vehicles, which industry experts view as a $1 trillion market opportunity within three decades.” (emphasis added)

“Weighing all these factors together,” says Ray, “it becomes clear Nvidia has placed itself in exactly the right place for big growth.”

Have a good weekend. We’ll catch up Monday; in the meantime, why not check out Saturday’s issue? 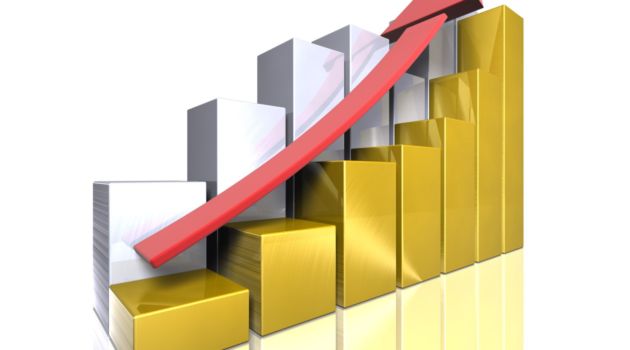 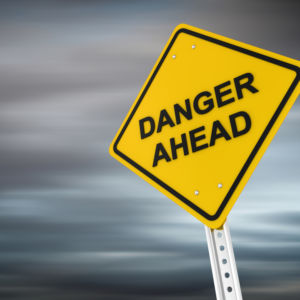 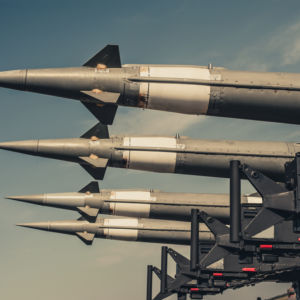 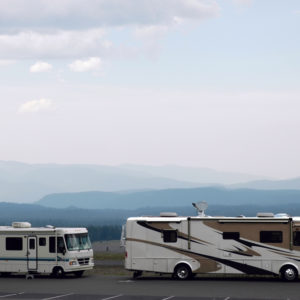 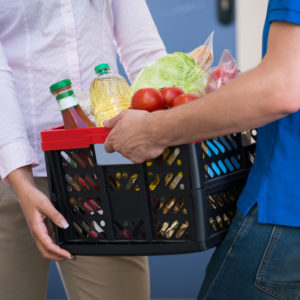 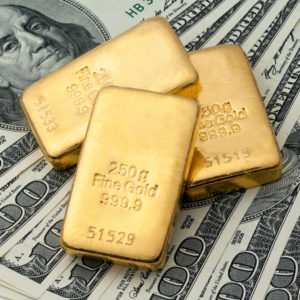