One of the worst kept secrets on Wall Street is the dismal state of WeWork’s impending IPO.

Now we’re learning that company brass might cut its valuation — or even postpone the offering.

“WeWork’s parent is eyeing a valuation for its initial public offering that could fall below $20 billion as some existing investors push the workspace company to shelve the planned offering, people familiar with the matter said,” The Wall Street Journal reported late Sunday.

For context, WeWork was planning to kick off its roadshow this week to drum up interest in its new shares. But after releasing IPO filings, analysts and investors have expressed serious concerns regarding the company’s huge losses.

Previously valued at $47 billion, WeWork is now looking to cut its valuation to only $25 billion according to CNBC. Generously described as a “real-estate company,” it’s struggling with less than stellar demand as investors just aren’t interested.

Previously, I’ve covered WeWork’s impressive ability to lose money. Back in July, we noted in these pages that WeWork is managing to lose $219,000 an hour. Yes, burning cash is common among the early-stage tech firms. But WeWork takes the practice to a whole different level.

Instead of setting off on its roadshow this week, The WSJ reports “We Co. and its underwriters are planning to hold meetings among themselves and with investors to figure out what changes may be needed to help garner enough demand for an IPO…”

As I said back in July, WeWork has to convince investors it’s a growth name worthy of their hard-earned cash— or this IPO could end up on the scrap heap before it even gets off the ground.

As WeWork continues to flame out, I’m sure early investors are in desperate need of a stiff drink…

Back in March, I laid out some cold, hard truths about the younger generation ditching old-school alcohol brands in favor of greener forms of entertainment.

Yes, the growing legal cannabis market and the proliferation of friendly neighborhood brewpubs are turning into major problems for the big beer brands. The result: industry analysts have said 2018 was the worst year for beer sales in a decade.

Now another product is giving the macro brews a run for their money. Beer companies are finally giving up ground to hard seltzer.

The newly-popular White Claw and Truly spiked seltzers took a serious bite out of Big Beer this summer. Even Bloomberg took note earlier this year, describing an “air of desperation that is floating over the U.S. industry as consumption slides and the largest brands languish amid pressure from hard seltzer, wine and even legal cannabis.” 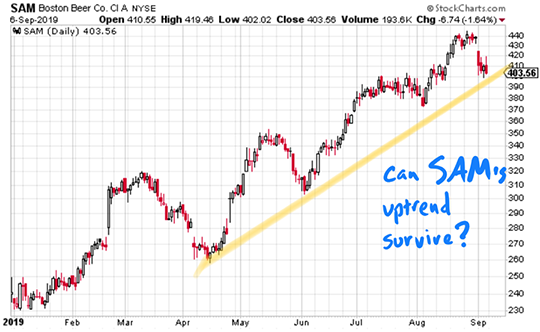 Are beach bros finally ditching light beer in favor of a new form of refreshment? Twitter and Facebook seem to suggest as much. Social media posts about certain beer brands are dropping, while hard seltzer-related posts were exploding in popularity, MarketWatch notes.

But before hard seltzer fans start cheering about the dwindling popularity of beer, CNN is reporting that White Claw is experiencing a shortage. As it turns out, seltzer’s meteoric rise has become a curse. White Claw is by far the most popular spiked seltzer. The brand was responsible for more than 55% of hard-seltzer sales over the Fourth of July weekend this year.

“We are working around the clock to increase supply given the rapid growth in consumer demand,” Sanjiv Gajiwala, White Claw’s senior vice president of marketing, told CNN. “White Claw has accelerated faster than anyone could have predicted.”

Twitter shares are screaming toward new 52-week highs following last week’s strong breakout. A two-day push to finish up the trading week lifted shares above $43, putting the stock on track to attack its July 2018 highs. 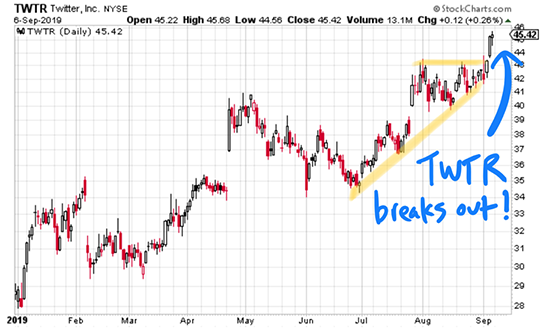 Your gains from our initial buy are already approaching 20%. With momentum now swinging in our favor, I think TWTR still has plenty of room to run. My next target is $52. 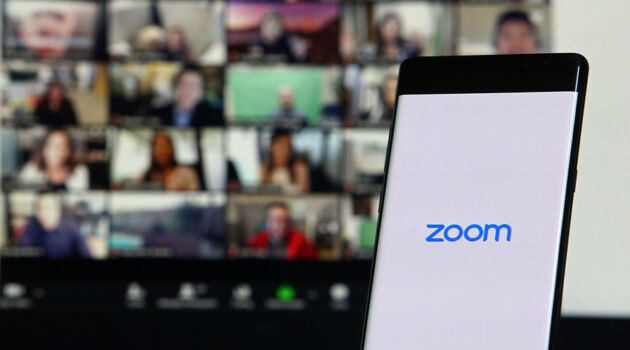 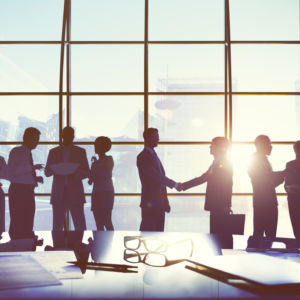 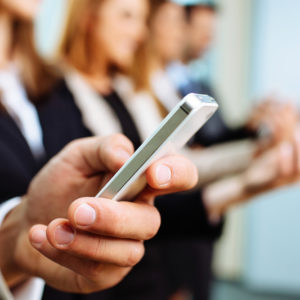 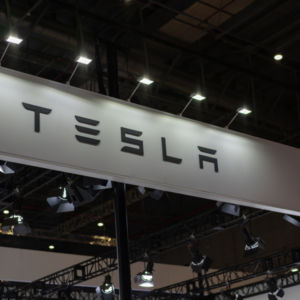 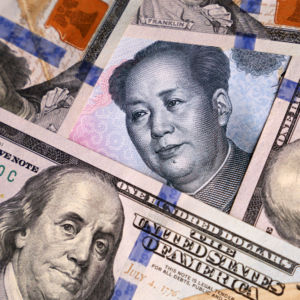 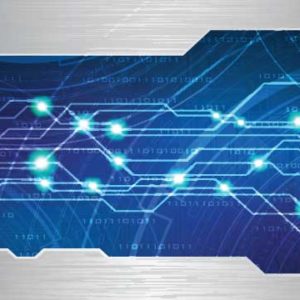 What High-Tech Cannot Function Without

The Space That Too Many Investors Take For Granted 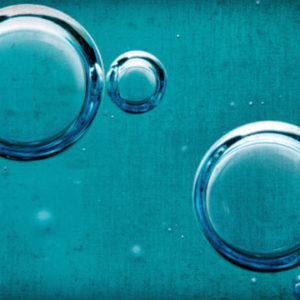