I think it’s safe to say WeWork is going through a bit of a transition.

Adam Neumann, the eccentric now-former CEO of WeWork, is stepping down from his role as We’s Chief Money Burner, reports CNBC. He will remain on the board of directors and will be replaced by Sebastion Gunningham and Artie Minson.

“While our business has never been stronger, in recent weeks, the scrutiny directed toward me has become a significant distraction,” Neumann said, “and I have decided that it is in the best interest of the company to step down as chief executive.”

Neumann is not the only beleaguered CEO to leave his post this week.

Juul Lab’s CEO, Kevin Burns stepped down on Wednesday among the controversy his former company is enduring. He will be replaced by K.C. Crosthwaite, who used to work for Altria, reports CNBC.

Not only is Juul experiencing a shakeup in leadership, the company decided to suspend all advertising. The vape ship is sinking fast…

EBay’s Devin Wenig also joins the roster of departing CEOs. It must be something in that Silicon Valley water. Wenig cites eBay’s board of directors as the reason for him to pack his bags, reports The Wall Street Journal. 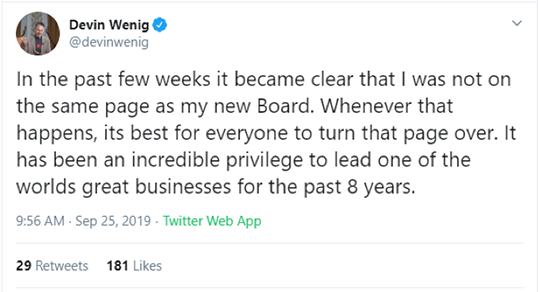 Given eBay’s recent changes to their leadership, the company probably thought it was time to ditch Wenig and move in a different direction. Of course, the WSJ notes that eBay is remaining tight lipped on the matter.

When we last checked on Beyond Meat late last month, the stock looked as if it was stabilizing near $155 following the announcement of a new partnership with KFC.

But Beyond’s endless public relations efforts are beginning to fall on deaf ears. The stock isn’t commanding much attention from the financial media hype machine these days — and its share price is beginning to suffer. In fact, the stock looks like it could be on the cusp of a nasty breakdown: 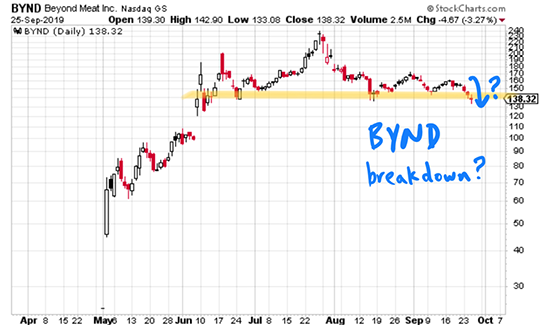 The Beyond Meat and Impossible Foods battle is also heating up, so I wouldn’t recommend jumping on “cheap” shares just yet. What the bullish bloggers and analysts are forgetting is that not only is Impossible Foods almost universally considered a superior product, it’s also coming to your local supermarket to compete directly with Beyond’s offerings.

Impossible Foods is already rolling out products to grocery stores in Los Angeles and select locations on the East Coast, per Business Insider. In addition to grocery store shelves, Impossible Foods is also getting ready to expand to China, Yahoo Finance reports. China is responsible for a huge portion of global meat consumption and with the country’s exploding population, it’s a no-brainer to try and find a way into that market. Launches in markets like Hong Kong and Macau have already been successful.

As Business Insider notes, yesterday’s BYND bludgeoning happened as Nestle’s Sweet Earth brand launched its own plant-based burger. We’ve already discussed how traditional protein powerhouses like Tyson Foods are getting into the fake meat game. It seems as if everyone’s gunning for Beyond following the stock’s eye-popping rally.

In what could be a last-second save, McDonald’s just announced a partnership with Beyond earlier this morning. We’ll see if the pre-market rally sticks…

Let’s finish the morning with a quick peek at our trading portfolio.

While I see the humor in this story, investors certainly aren’t happy with the development. Shares have staged a major retreat over the past two sessions. Luckily, the stock recovered some of its losses Wednesday to close lower by just about 3%. That gives you an opportunity to cash out your remaining shares. 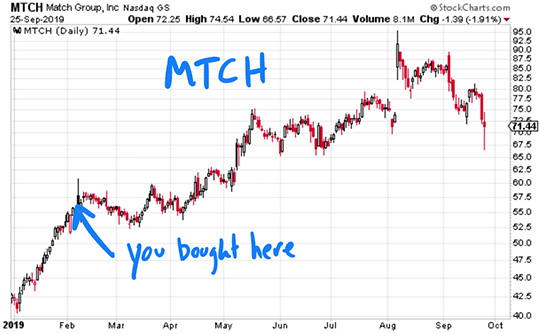 Even factoring in this week’s slide, you should still be able to book gains approaching 30% on the final leg of this trade. Nice work!

Nike shares had taken a hit a few times earlier this year as trade-war concerns worried investors. But the company put these fears to rest after registering strong international growth during the quarter.

“Growth was boosted by strong sales, especially a 27% increase in sales in Greater China that showed that Nike’s transformation efforts are working — the company can still perform and grow globally, even amidst rising uncertainty.,” Business Insider reports. 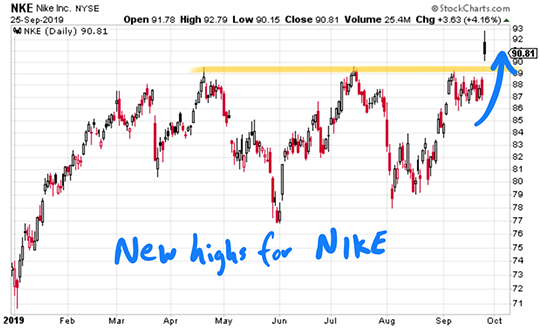 Yesterday’s rally breathed new life into our Nike trade, helping to push your open gains above 15%. There’s more where that came from if the stock can harness a little momentum following the breakout move… 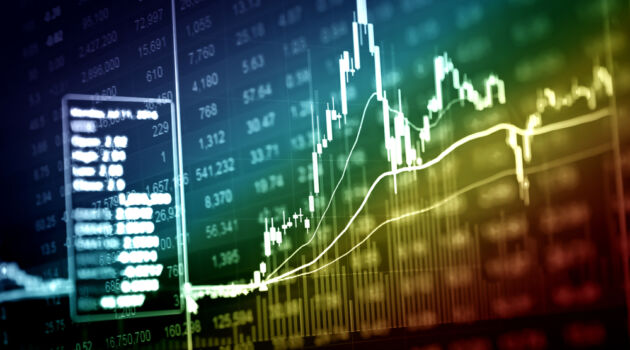 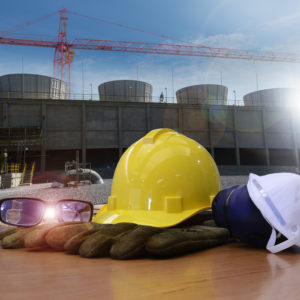 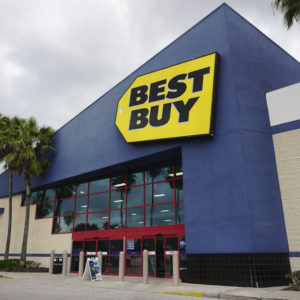 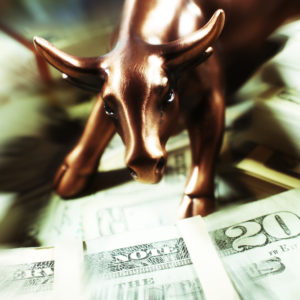 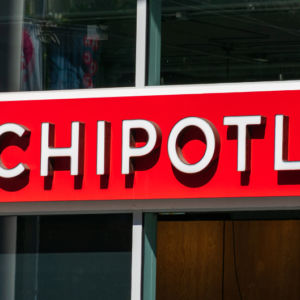 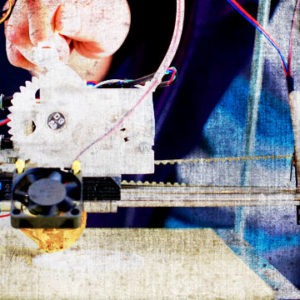 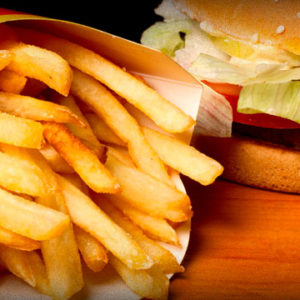