But the stock market largely ignored the spectacle.

The major averages finished slightly in the red as politics invaded the market’s turf once again. So far, the only good thing to come out of the impeachment inquiry is the silencing of any trade war rumors that could disrupt a new rally back toward all-time highs.

Futures are pointing toward a higher open this morning. Stocks are telling us there’s no reason to get too worked up about the impeachment situation just yet. For now, the news is noise. The market will tell us if that changes.

Meanwhile, another high-profile initial public offering has failed to gain traction during its first day on the market.

Now we have our answer.

After pushing toward $28 during its opening minutes Thursday, Peloton shares staged a significant retreat into the closing bell. The stock finished the day with an 11% loss. 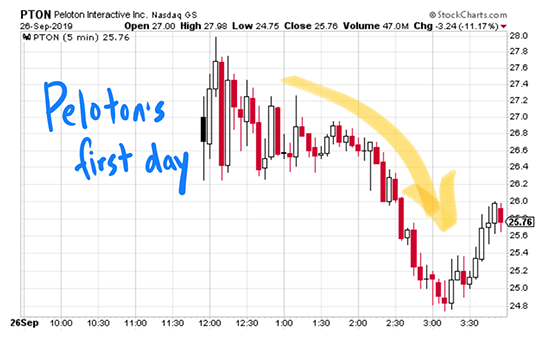 “The founder-led company was still able to raise more than $1.16 billion in its IPO, though. But the poor reception — along with the recent disintegration of WeWork’s offering — has spooked at least one other IPO candidate,” Bloomberg notes. “Hollywood entertainment company Endeavor Group Holdings Inc. pulled its IPO Thursday, after cutting the size and price of the offering.”

The storied brand lost over 400,000 riders last year, according to Barron’s. And it wants to gain more than a million by 2027.

That’s a lofty goal for a brand that makes motorcycles that are ridden almost exclusively by an older, richer demographic. Harley Davidson’s new Livewire electric bike is admittedly a cool addition to the lineup. But priced at nearly $30,000, it’s not likely to attract many new customers — especially when you consider it’s just a small, electric motorbike.

New riders are buying used bikes or just skipping the brand entirely. That’s why the folks are Harley posted a “statement of goals” on Tuesday to Amplify Brand Power.

“The market reception, however, has been frosty,” Barron’s notes. It’s a real shocker that motorcycle fans just aren’t interested in expensive, unreliable bikes.

In fairness, Harley’s latest PR stunt probably isn’t to blame for the stock’s lackluster performance. After all, its share price has languished for years. Shares have dropped by nearly 50% from the stock’s 2014 all-time highs. 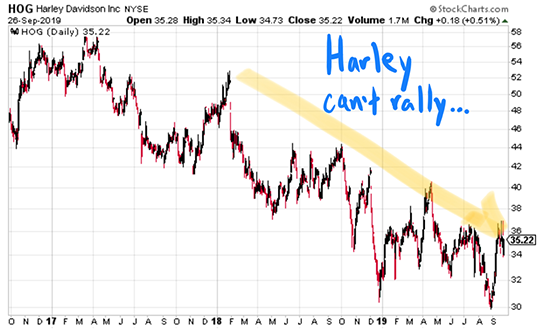 The company debuted several new Alexa-enabled devices at its new product event on Wednesday. Some were gimmicks like an oven with an Echo built in, while others were potentially terrifying devices straight from the pages of 1984.

One such device is dubbed Echo Buds. The Buds are essentially an AirPods competitor with a twist — they’re an Alexa-enabled device, reports CNBC. Not only can you conveniently listen to music wirelessly, the Alexa assistant can also listen to everything you’re saying. Before these new ear buds, you could keep your Echo from listening to you by simply leaving your house. But the good folks at Amazon clearly want to continue listening to all our retail hopes and dreams even when we’re away from home.

But don’t worry, Amazon definitely hasn’t been facing heavy scrutiny for egregious privacy violations. While the its new ear buds can’t beam your thoughts directly to Jeff Bezos or your Amazon cart, we expect those features to be added during the next software update. 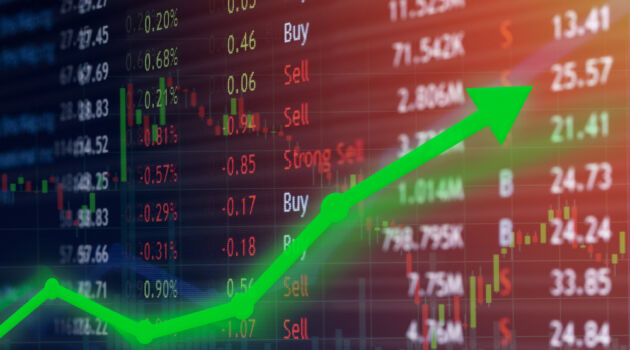 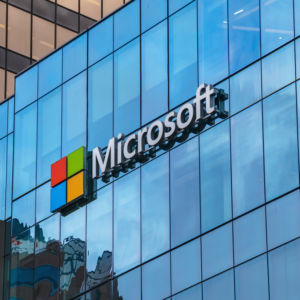 MSFT: The Best of Both Worlds

Big Tech is taking over Main Street. And this is offering us a rare hybrid income-earning opportunity. Today I’ll show you how. 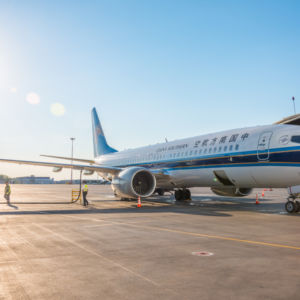 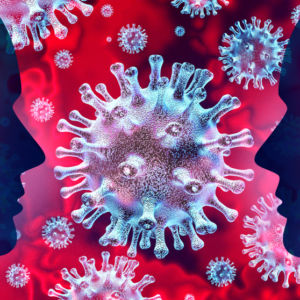 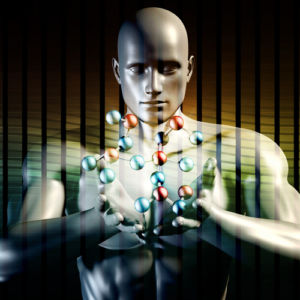 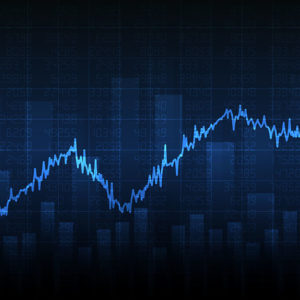 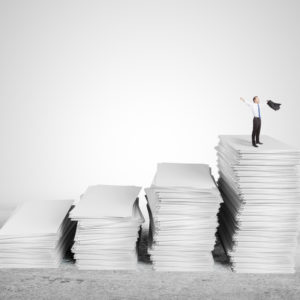