Are Consumers “Holding Back?”

Economic data reported yesterday suggests that the consumer is “holding back.” The retail sales spending numbers reported yesterday were not what we expected at all… The report showed that retail sales fell by 3% vs. the expected rise of 3% — a complete 180. That has some nervous, and I ask why? OK, yes the US economy is built on the consumer. We are a service economy with 75% of our GDP driven by the consumer. So retail sales were off. Could it be that consumers are not spending but rather SAVING their money for a “rainy day?”  Is it a bad thing for the consumer to decide to slow down spending and increase savings for the inevitable moment when it all stops short?

And to add more angst, the IMF cut their 2019 global GDP forecast to 3%, the lowest level since the GFC (Great Financial Crisis), citing the usual suspects: trade and geo-politics.

Next, investors continue to pull apart the latest “trade lite” deal only to find NO real answers about anything. With the threat of increased tariffs still very real on Dec 15th, the algos are now re-thinking the whole breaking open of the champagne bottles scenario from Thursday and Friday.

I mean, the media has done a good job of reminding us that trade tensions are high. The global economy is a mess, earnings are expected to be negative, interest rates are low and going lower because the US economy is about to go off the cliff — never mind all of the political drama taking place between the GOP and the Democrats (think impeachment, collusion, corruption and the list goes on) — all while the field of Democratic contenders tells us that capitalism is bad, hard work is BS, and that we should get ready for the “Socialist State”? So is it any wonder that consumers think about pulling back?

Could the threat of the country going off center and far left be a concern to anyone? Could the threat of the county going off center and far left cause the consumer to re-think the whole spending idea?  Or was this one report a flash in the pan, especially since the prior month in yesterday’s report was revised UP, suggesting that spending in September may have been a bit weaker because spending in August was higher than originally reported? I mean in the end, it’s the trend that matters more than the individual monthly report — no?  At least that is what they keep telling us when the data surprises (in either direction).

So, while the economic data was a bit weaker,the earnings data continues to come in strong. Yesterday we got more bank earnings, BAC, PNC, BK, USB, ALLY, and they all BEAT the estimates. They didn’t suggest that the future was dark at all. And then after the bell, we heard from NetFlix (the N in FANG) and CSX (the railroad company) and guess what? They BEAT the estimates as well. There were other reports: AA and IBM, see below.

Now NFLX  was UP $2 or +0.71% during the day. Traders took it up another $23 or +8.18% in the after-hours session, after they reported earnings of $1.47/share vs. the expected $1.04/share. Yeah, ok they missed on the top line reporting $5.24 billion, vs. $5.25 billion. They offered up weaker outlook for next quarter, but reiterated that the “long term outlook” for the business remains unchanged. The algos loved it.

CSX, the freight transportation company, you know the one that everyone was worried about, because it speaks directly to the economy? It reported earnings of $1.08/share vs. the expected $1.01/share. That stock rallied by 4% after-hours.  And this caused shares in other rails to rally as well. UNP (Union Pacific) was up 1% ahead of this morning’s earnings announcement. Will they mimic the CSX commentary?

AA (Alcoa Corp) reported a loss of 44 cents, worse than the expected loss of 33 cents. They CUT forward guidance and lowered the outlook for aluminum demand and they still took it up 7% after the bell… Why? Here was the perfect reason to punish it, but if you look at the chart, they had already taken the stock down (punished) it AHEAD OF THE ANNOUNCEMENT on the expectation that earnings were going to be bad, and they were. So in usual Wall Street logic, it MUST be a BUY now!

And Big Blue (IBM), they missed on the top line. Revenues came in at $18.03 billion vs. the expected $18.22 billion and would have missed on the bottom line if not for the exclusion of “certain items.” But, it did report a slight beat at $2.68/share vs. the expected $2.67/share. But, the market is keen enough to realize that if not for the exclusions, they would have missed the number and BANG, that stock sold off 5%.

Overnight we saw Asian markets mixed. No real big moves in either direction as anxiety over trade continues to haunt us while BREXIT negotiations run HOT and then COLD causing more uncertainty over the global economy. Japan -0.09%, Hong Kong +0.69%, China +0.06% and ASX -0.77%.

In Europe, markets there are also mixed as the debate over BREXIT will now dominate the mood both today and tomorrow as the two day summit in Brussels kicks off. Remember that all 27 EU countries will have to approve any deal first before it goes to the UK Parliament. Worries that the “customs and consent arrangements” between the UK and Northern Ireland are once again causing an issue for any deal. Then at 5:45 am, CNBC announces that the UK and the EU “agree on a BREXIT deal,” causing European markets to surge. Remember, the UK Parliament still has to vote on this, and that will be Saturday.

US Futures have been all over the place but are now slightly higher. BREXIT is clearly having an effect on how the futures are trading. Dow +49 pts the S&P + 7 pts, the Nasdaq + 22 pts, and the Russell +5 pts.

But remember, political stuff has a short term impact on markets, macro data and fundamentals are the real drivers. Like I said yesterday, it’s all about earnings for the next 3 weeks, with everything else taking a back seat…

Oil, US stockpiles rose by 10.5 million barrels last week vs. the estimate of +2.8 million barrels. And that means prices are under pressure as supply far outweighs demand. But, bigger losses were limited because many still think that a trade deal is around the corner and that will prove to cause demand to surge. Hmmmm… The world is awash in oil. Where are prices really going?  Oil remains in the $52/$55 range, currently trading at $53.24. That’s well below all of the trend-lines. We will hit resistance at $55.24, $55.63, and $57.41 before any sustained move much higher can happen. Right now, there isn’t one reason for oil to surge at all, unless of course, OPEC decides to stop pumping. And that ain’t happening. 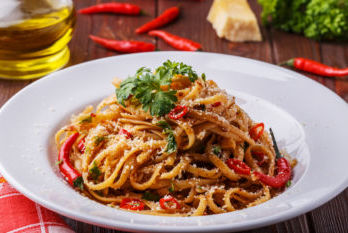 Today’s recipe comes from the Neapolitan region in Southern Italy.  Avellino actually – where my grandfather was born. This was his favorite dish and my grandmother made it often. It is easy to make and is quite good.

Bring a large pot of salted water to a boil.

In a large frying pan – heat up some olive oil and add the garlic…do not burn.  Now add the whole sausage links and brown nicely. Once down – add in the vinegar pepper juice and the sliced vinegar peppers. Turn the heat to simmer and cover.

Now – add the linguine to the pot of water and cook for 8 min or…. Keep it al dente.

Now taste the sauce – too bitter right?  OK…add in some of the pasta water…. add slowly and taste – you do not want to completely dilute it… Capisce? Season with S&P.

Now strain the pasta – reserving a bit more of the pasta water.   Remove the sausages from the pan and set aside. Now add the linguine to the sauced and toss well.  A handful of fresh grated Parmegiana cheese is always a must. Toss again and serve. Add a couple of the sausage links to the plate right on top of the pasta. 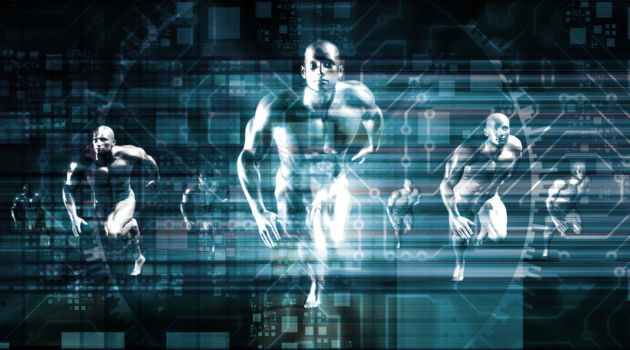 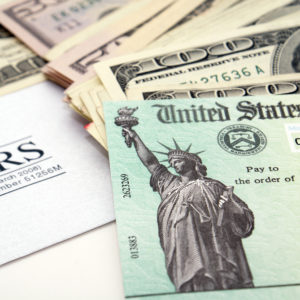 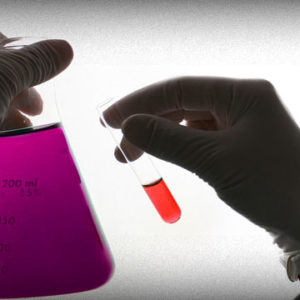 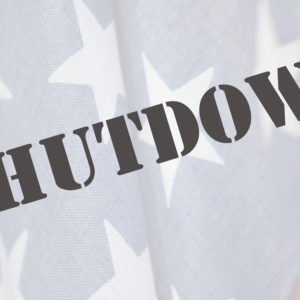 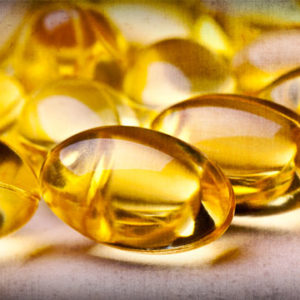