“All the sins Karl Marx attributes to capitalism can all be traced back to government intervention and privileges granted.

“In a true free market, consumers decide who prospers and succeeds, not the state. Corporations, however, are creatures of the state, by the way.”

Another reader echoes the sentiment above a little more succintly:

“In a free market, if you can make the best product, you can sell it to anyone who wants to buy it. But the government is the one that imposes the most damaging monopolies on us.”

If you live in a high-tax state, according to the chart below, you’re probably releasing a long-suffering sigh at the moment. (I commiserate, living as I do in Maryland, a decidedly tax-unfriendly state.) 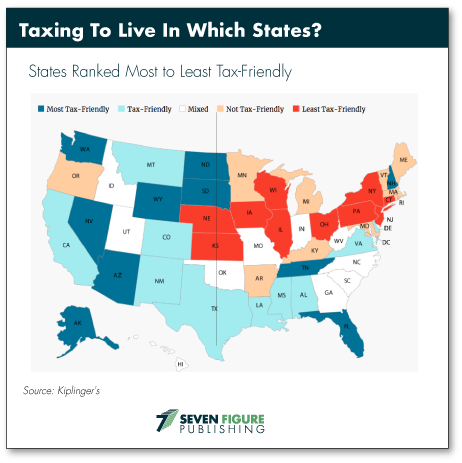 “This week, the personal-finance publication Kiplinger’s released its list of the most — and least — tax-friendly states in America,” says Market Watch.

“To draw its conclusions, it used a hypothetical couple with two kids and $150,000 in income a year plus $10,000 in dividend income, and then looked at the income-, property- and sales-tax burden that family would face.”

And, hey, the Old Line state didn’t crack the top-ten states with the highest tax burden… not this year, at least.

Any surprises here? Personally, I generally think of Midwest states — with the exclusion of Illinois — as having a low tax burden. According to the chart, not so much.

The 10 most tax-friendly states:

Here’s a question: If you’re retired, did you move to a more tax-friendly state? Or would you consider doing so in future? Let us know. 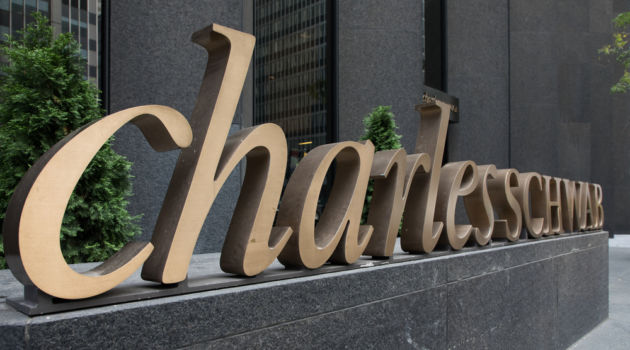 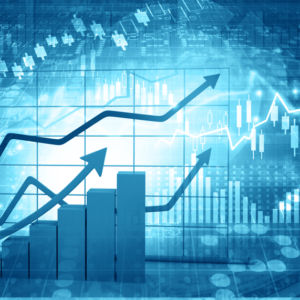 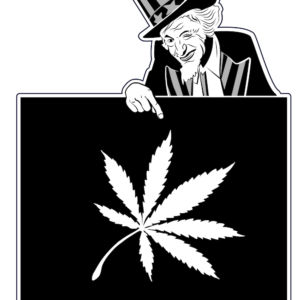 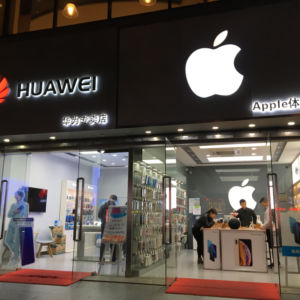 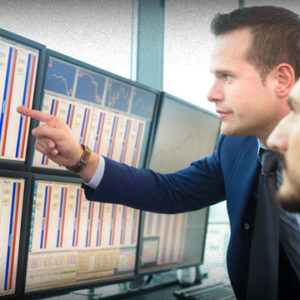 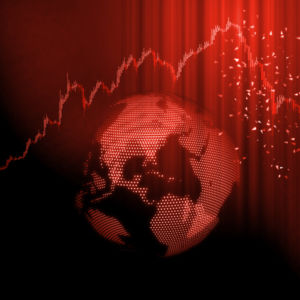 The global bond market has sunk deep into negative yields. Right now only the U.S. is paying out on Treasuries. This will create a huge influx of foreign money into specific U.S. assets. Today we’ll show you which ones. 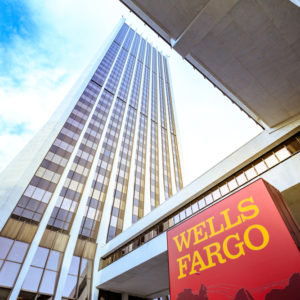