You step out your door early in the morning… You don’t need a key to lock your door, as it locks automatically and engages the security system.

As you take your morning jog, your outfit monitors all your vital signs, from heart rate to blood pressure. These data points are shared automatically with your physician.

Your doctor uses this to custom-tune your health regimen, including everything from exercise to diet to what supplements and medications you need.

After you get back from your run, your smart door greets you and opens. A facial-recognition system will only allow yourself and others within your family access.

Showered and dressed, you step out again as your autonomous vehicle pulls up to the curb.

As your AV manages traffic and chooses the most efficient route to your office, it reminds you of your 9:00 meeting with a new client.

On your way home that night, you tell your car to start preheating the oven for tonight’s dinner. Later, as you enjoy your recently prepared dinner, your refrigerator orders the items you’ve depleted for delivery.

A drone drops them off before dawn the next morning.

Well, this reality isn’t far off from us….

The Future Is Now

Most technological innovations of 2029 are already being made possible today. Artificial intelligence (AI), miniaturized diagnostics, internet of things (IoT) devices and 5G wireless communications are all either emerging technologies or well on their way toward becoming mainstream.

Everything is becoming connected and interactive. Costs are falling, middlemen are being eliminated and machine intelligence is supporting human decision making and facilitating human-machine interactions.

Business Insider Intelligence forecasts 64 billion connected devices by 2025 — and it anticipates a $3 trillion market in these devices by 2026.

Of course, all these devices will sit on the edge of the network, so to these estimates must be added all the connectivity devices that define the networks, plus back-end infrastructure like server cloud farms and powerful computer systems running round-the-clock AI.

It’s a Tidal Wave of Opportunity

Companies like Intel, Nvidia, Google and Apple are still in Silicon Valley today. This geographic area was the key to new technology — and the world economy — over the last half of the 20th century. But the type of innovation taking place today in Silicon Valley and other tech centers will drive this century’s economy, too.

Around the clock every day, smaller, faster, more powerful technology is being created. This has been the wheel around which tech innovation has turned for decades.

But all of these things owe their existence in some measure to higher-performing computers, built on shrinking circuits, that can predict the existence of underground energy deposits or model how a potentially valuable pharmaceutical compound interacts with cell biology.

Semiconductors are extending a breakout move to retake their position as a market-leading sector.

The season was off to a rocky start after industry giant Texas Instruments Inc. (NASDAQ: TXN) missed earnings and dragged down the sector. But the semis snapped back at the end of October. They continue their romp to new highs this week with a 2% gain on Monday.

We got just what we were looking for: a little springboard action following some consolidation of September’s push to new highs. SMH is now up nearly 15% over the past two months, compared with a gain of almost 6% for the Nasdaq Composite. 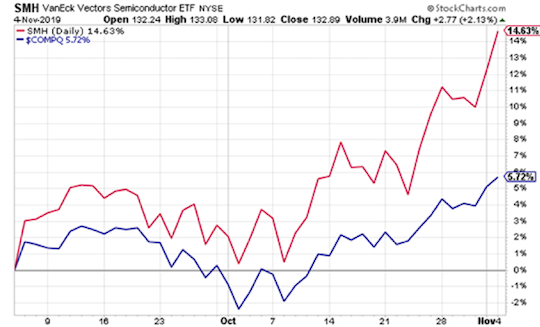 Consider adding a stake in either ETF to gain exposure to the best names in semis.

And consider doing it sooner than later, before the next leg of the breakout happens! 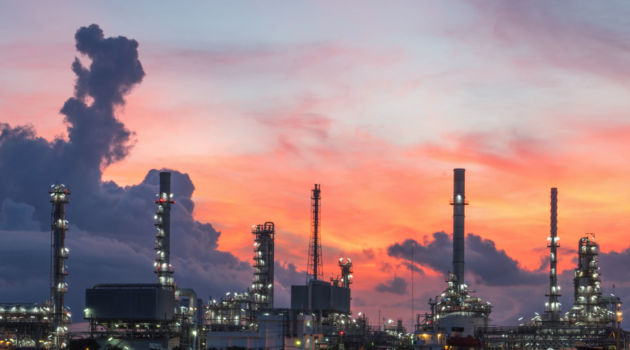 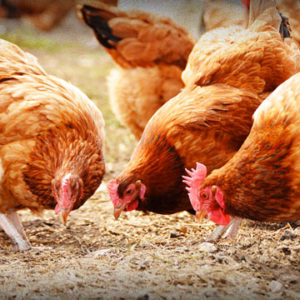 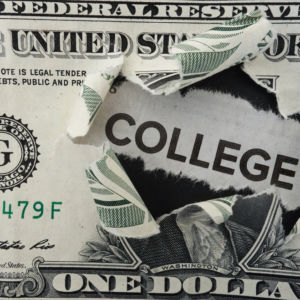 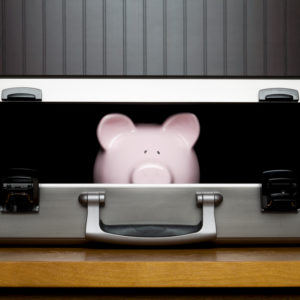 According to a study from the Brookings Institution, the US has actually become "less entrepreneurial" since 1978. But one law could change all that... that is, if the SEC doesn't get in the way. Today Wayne Mulligan explores the economic implications of the JOBS Act and why the SEC wants to hobble it with regulation. Read on... 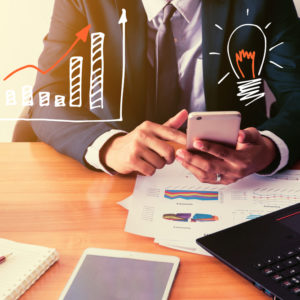 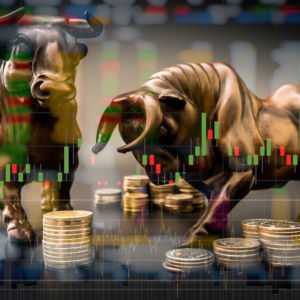 A new space race is brewing. However, instead of the former Soviet Union and the United States duking it out for space supremacy, it’s a bunch of weirdo billionaires flaunting their wealth. 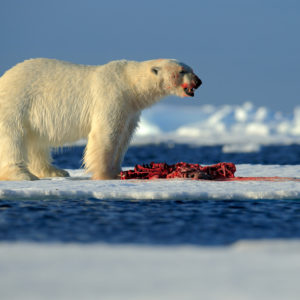