“I can see [Google Cache] going real well for people,” says our first reader about Google’s plan to become a banker.

“How will customer service respond? You’ll chat with a bot that’ll just auto-reject your appeal.”

Another reader says: “So what’s in it for Google?

“Two main things I can think of: A whole new category of personal information they can sell to the highest bidder (or maybe only TWO bidders — the NSA and the IRS).

“And Google giving a big assist to central banks as they declare war on cash.”

Wow. We hadn’t even considered the IRS goon squad… Check back for more tomorrow.

Disney launched its streaming service — Disney+ — in the U.S. on Monday. And, over the next two years, the service should roll out in major markets around the globe.

The company announced Tuesday more than 10 million customers signed up for the service on launch day.

First, take a look at the effect on DIS stock… 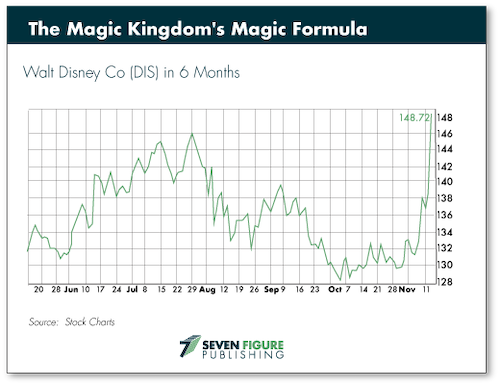 And here’s a peek at how 10 million subscribers stacks up against other streaming platforms:

Amazon Prime Video? Likes to keep things close to the vest… so no numbers available.

By 2024, Disney forecasts Disney+ will have between 60 – 90 million subscribers. A nice boost too revenue (and shares).

We’ll catch up tomorrow. Have a good day. 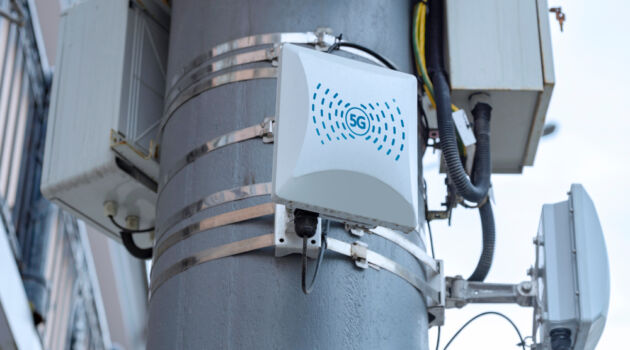 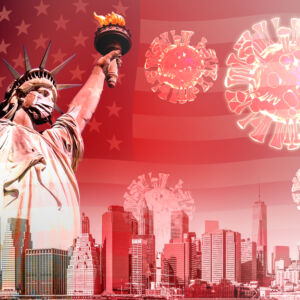 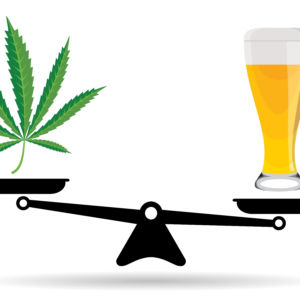 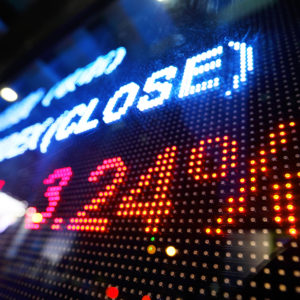 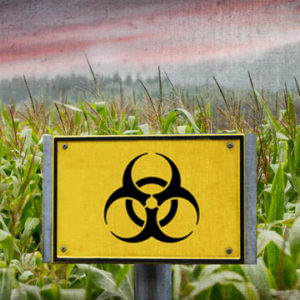 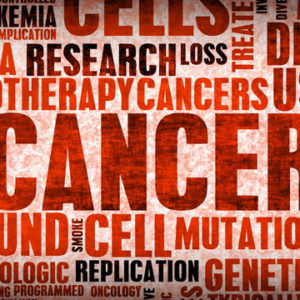