Yes, it’s once again that time of year…

That time were shops and stores throw caution to the wind and consumers fight tooth and nail to score big discounts of the hottest selling products.

Personally, I won’t get caught anywhere within miles of the nearest mall or shopping center, not today!

I’m perfectly happy doing most of my gift shopping from the comfort of my favorite armchair… on Amazon.com!

But today IS traditionally the busiest shopping day of the year, giving retailers a holiday shot in the arm. And pushing many retailers’ book out of the red and into the black (at least they hope), hence the name.

Retail sales have slowed significantly in recent months, as you can see below. One reason is that fears of higher prices due to trade tariffs on Chinese imported goods are making shoppers wary. 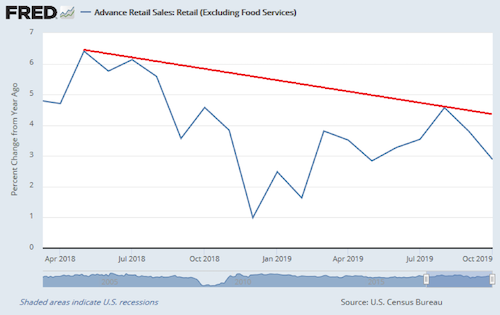 But There’s a Silver Lining…

Still, an estimated 90+ million Americans will hit the stores today, and over the entire four-day Black Friday weekend, over 130+ million U.S. consumers will shop till they drop.

This means despite the disparaging data I opened with the U.S. consumer is alive and well. And it’s one of the few remaining bright spots in an otherwise slowing economy.

That means there’s a lot riding on today’s sales results and the entire year-end holiday season in general for the American economy.

Don’t be a Grinch!

Do your civic shopping duty today and this weekend to make the American economy great again. 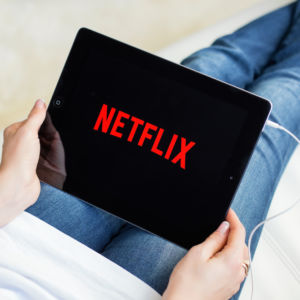 You’re Getting Older — Here’s Who’s Profiting From It

Boomers turn 70 — who will profit most as our population ages? Gerald Celente has more... 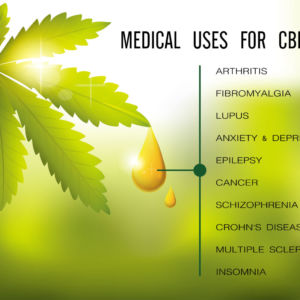 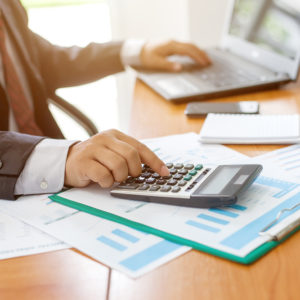 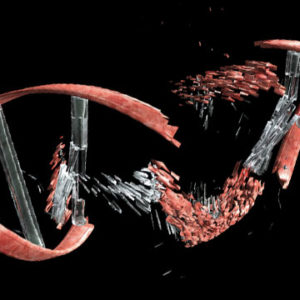 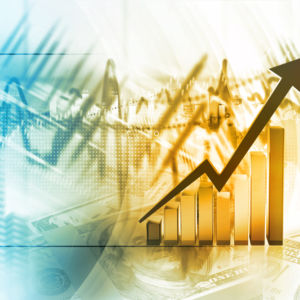