The Fed and other central banks pulled out all the stops a decade ago in a desperate attempt to revive the global economy after the 2009 financial crisis.

The past decade of easy-money policies has left the world even deeper in debt.

The biggest catalyst for the 2009 financial crisis was too much debt, namely mortgage debt and derivatives tied to it. It’s no small irony the “cure” to what ailed the economy back then was… more debt.

But that’s been the central banks’ exact response during the last 10 years of “recovery.” 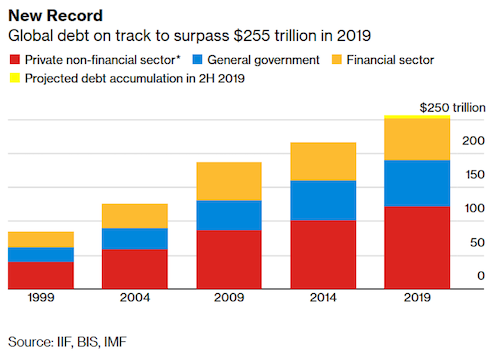 Today, the world is saddled with “a record $250 trillion of government, corporate and household debt,” according to Bloomberg. That’s about three times the size of the entire global economy, “and equates to about $32,500 for every man, woman and child on Earth.”

Policymakers, desperate to keep the global economy afloat after the 2009 crisis, went on a borrowing binge. Corporations too, especially here in the U.S. to help fund mammoth stock buybacks over the past decade in order to prop up earnings in a slow-growth economy.

Ultra-low borrowing rates, and in recent years even negative interest rates, helped fuel the borrowing binge, but is it sustainable? Some policymakers and politicians say it is. That in fact we should be borrowing more to boost the economy.

But what if interest rates rise in a major way?

In These Conditions… This Could Be Disastrous

Then this massive debt load, and the debt-service payments it requires, is suddenly no longer sustainable. Investors have grown accustomed to interest rates being “lower for longer” than anyone imagined.

Long-term U.S. bond yields have already risen about 20 percentage points since the recent low in August. For example, 30-year U.S. Treasury bonds, which yielded a record low of less than 2% back then, are now up to nearly 2.3%.

That’s still low by historical standards. But if the new year brings a new trend of higher interest rates in 2020, watch out. 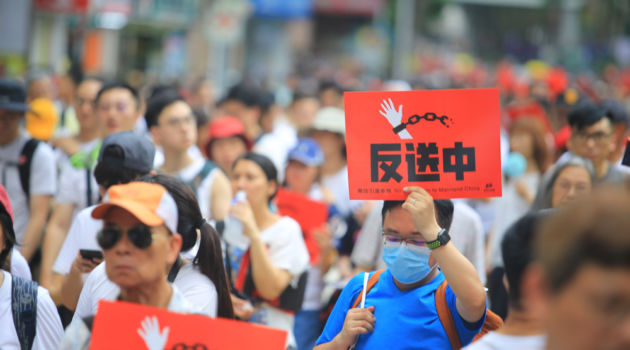 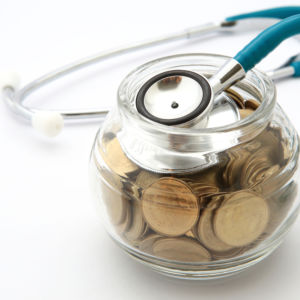 Twenty percent of all households have a child with special needs. But special needs care is astronomically expensive for families. Today I’ll show you how ABLE accounts help special-needs families live quality lives. 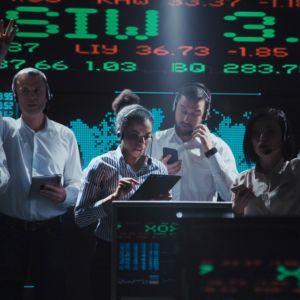 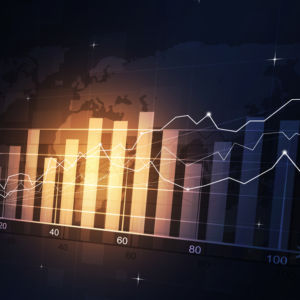 The great great FAANG unwind continues to cast a shadow over the tech-heavy Nasdaq. Meanwhile, Greg Guenthner has pinned one tech rally that has slid under the financial media’s radar… 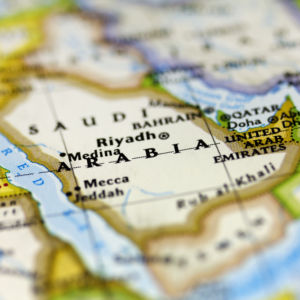 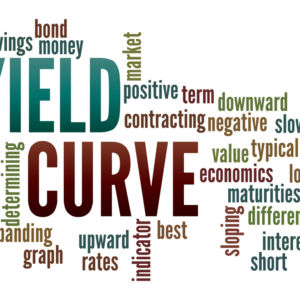 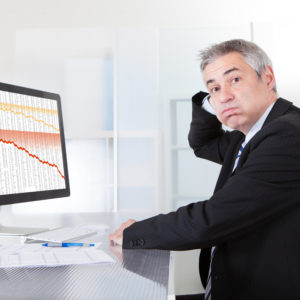 Kick These Dumb Trading Mistakes to the Curb

It’s time to take a critical look at your trading process. Today, Greg Guenthner reveals how to fix your worst trading habits…