It’s that time of year again.

NO… I don’t mean the holiday season (which I love). I mean it’s that special time of year when the biggest names in legal marijuana descend into Vegas for MJBizCon.

There’s been a lot of stuff going on in the pot industry, as you know.

The week before we broke for Thanksgiving was a very strong week. But once the turkey and stuffing wore off… the cannabis market resumed its choppy nature.

First, Taking a Look at the Charts

For a good sense of where the cannabis market is, I like to look at the Alternative Harvest ETF (MJ).

You can see we had really strong trading days before Thanksgiving. Just as quickly, however, those gains were given back.

As you know, we had a lot of good news in the past few weeks. We had a vote in the House Judiciary Committee for the Marijuana Opportunity Reinvestment and Expungement (MORE) Act.

This is an act that would deschedule cannabis. It would also expunge records for people who have been convicted of cannabis-related offenses. As a result, we saw some analyst upgrades for the cannabis space in lockstep.

Now let’s look at another chart.

The brief surge and consolidation were due to Canada stepping in and announcing they’re going to fix their system.

O Canada! They really botched implementation, and clawing back policies is not that easy to do.

But Canada was the first horse out of the gate, so you have to expect some stumbles. For example, in Canada there aren’t enough dispensaries to go around. I’ve heard reports from my colleagues at some major firms in Canada that about 400 million tons of pot just sit there unable to be sold because there aren’t enough sales channels.

The black market in Canada remains huge. Reports estimate it’s several times the size of the legal market, which was about $1 billion last year.

Clearly, a lot of mistakes have been made. These growing pains have helped bring down many of the highflying pot stocks of last year.

But Just in Time, Things Are Changing

Ontario, the most populous province in Canada, is changing its system of opening up legal dispensaries. More specifically, Ontario is changing their lottery system, and we’re looking at the potential for a thousand pot shops in the province. That alone is going to create a lot more sales channels for the industry.

This is excellent news. It’s going to be really good for Canadian companies.

It’s going to be good for American pot stocks, even though they don’t sell in Canada. When Canada tanks, U.S. stocks follow. And when Canadian pot stocks rise, so do American ones. It’s ridiculous, because fundamentally there is no linkage there.

But we can’t fight the forces at hand — we have to work with them.

If we see more movement in Washington, D.C., American pot stocks could even outperform their Canadian counterparts in January.

More on this soon. 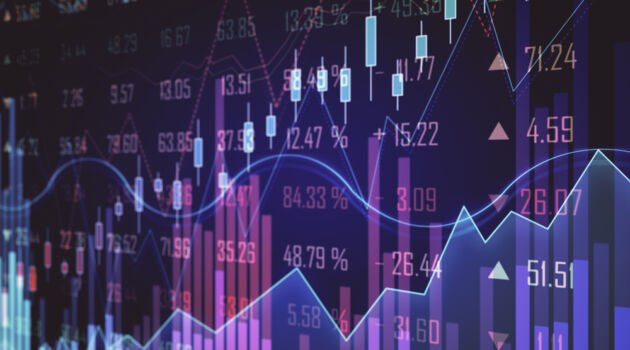 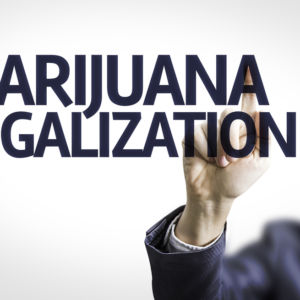 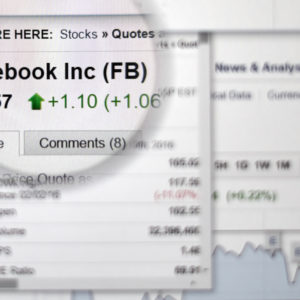 Facebook is finally back to doing what they love: mercilessly slaughtering the competition. Today, Greg Guenthner shares which competitor this company is taking on next… 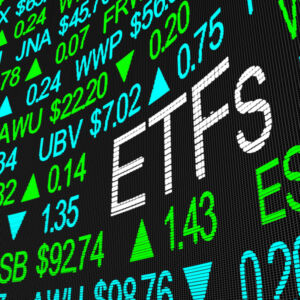 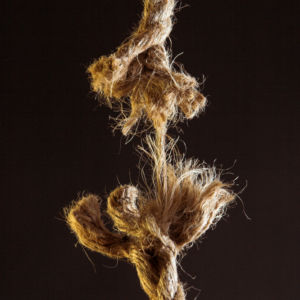 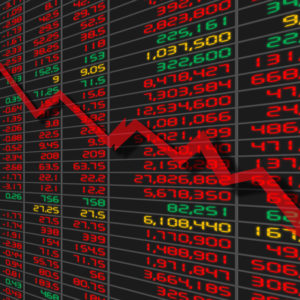 Unless you’ve been on Neptune, you know the market’s dropping these days. The big question is this: has it bottomed out… or is the worst still to come? Today Greg Guenthner give you the clues that could give us an answer… 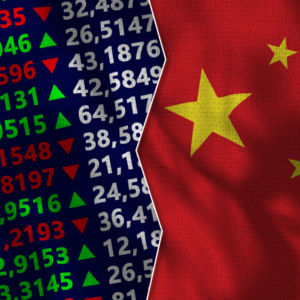