“I am a private pilot,” says our contributor today. “I can’t understand why this program was ever installed.” (Hang on; we’ll explain “this program” below.)

“The pilot already has instruments indicating the altitude of the plane. Just take it out and get on with things.

“It was almost criminal not to train pilots on how to disengage the malfunctioning software.”

There’s much conflicting information about what caused the crashes of two Boeing 737 Max jets in Indonesia and Ethiopia.

Boeing has posited a software problem. Experts say it’s not so simple.

The culprit? The Maneuvering Characteristics Augmentation System — MCAS — which was installed in the 737 Max models to compensate for the plane’s quirky design.

Heavy and oddly-placed engines were found to pitch the nose upward suddenly under certain conditions.

To remedy this, Boeing installed the MCAS system; however, they failed to mention the feature to pilots and left it out of the flight manual altogether.

“Almost criminal”? We agree with part of that statement. How about you? Do you think we’ll see a day of reckoning for Boeing on par with, say, Big Tobacco?

Signing-Off on the SECURE Act

The act, that’s garnered bipartisan support over the past three years, will undeniably affect every American retiree.

We highlight two of the features above that are important as the calendar flips to a new year.

First, “qualified account holders such as those with a 401(k) or IRA had to withdraw required minimum distributions (RMD) in the year they turned age 70.5. The SECURE Act increases that age to 72,” MarketWatch reports.

“But be warned: Americans who turned 70.5 years old in 2019 will still need to withdraw their required minimum distributions this year, and failure to do so results in a 50% penalty of their RMD.” (emphasis ours)

Also be forewarned about annuities. The first thing you should know about annuities is they’re investment products offered by the insurance industry… that lobbied hard for the SECURE Act.

Annuities can also be incredibly “complex investment products, and the wrong choice can be detrimental to a person’s portfolio,” says MarketWatch. “Annuitization could result in heftier fees and penalties if used incorrectly.”

Bottom line: “Employees should review their options and consult a financial adviser before moving forward with a plan.”

Thanks for reading; we’ll be back tomorrow. 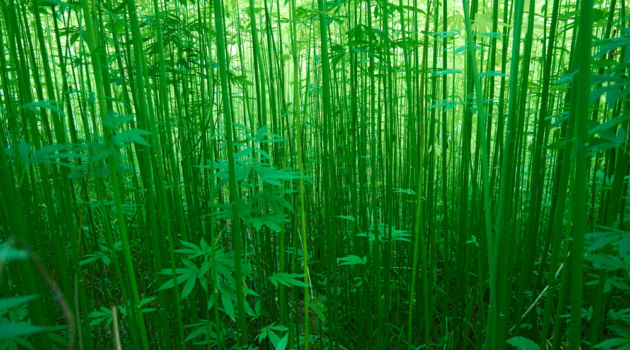 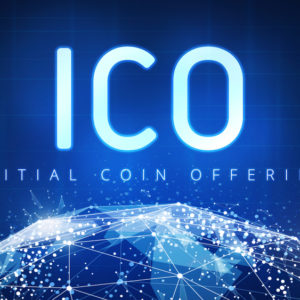 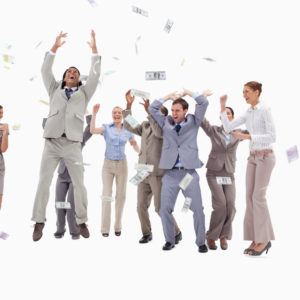 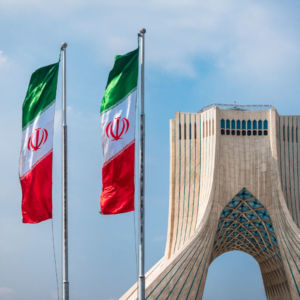 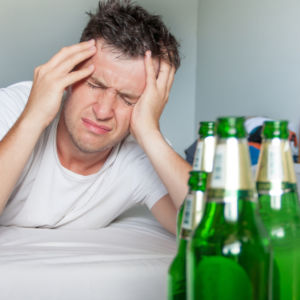 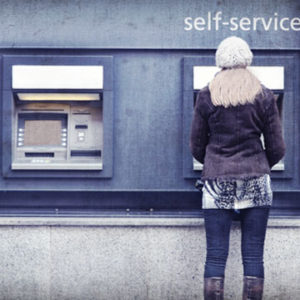 Few investments have yielded better returns for early investors than Bitcoin. But now that the price has stabilized, are there any gains left to be made? Today, Josh Grasmick details one investable Bitcoin service coming online that could still lead early investors to massive profits... and with less speculation and risk. Read on... 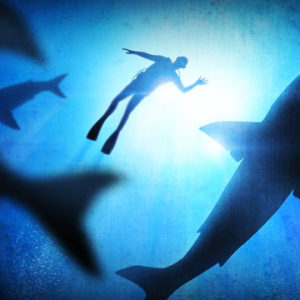