Cannabis has already been formally FDA approved as medicine for treating epilepsy in children.

But informally, marijuana is being used to treat everything from cancer to multiple sclerosis.

Today, however, it looks like the wonder plant has even more health-boosting tricks up its sleeve!

With the coronavirus outbreak in China making the headlines and moving the markets, let’s remember there’s a much more common and insidious infectious health threat…

With a lack of new antibiotics reaching the market in recent years, bacteria are starting to run wild with no way to stop them.

The World Health Organization estimates that these untreatable superbugs could kill more people than cancer by 2050. And just this week, WHO deplored the current lack of innovation — and new drugs — under development to counter the threat.

It’s believed cannabis contains compounds like cannabinoids and terpenes as a defense mechanism against microbial attack. It turns out that if these compounds can protect the plant, they might be able to protect humans too.

Researchers have recently learned that cannabis compounds could be enlisted in the fight against superbugs like methicillin-resistant Staphylococcus aureus (MRSA) infections.

MRSA, the dreaded “flesh eating” bacterium, is responsible for one of the most common drug-resistant infections.

Mice infected with this deadly strain are usually beyond saving. But in a study yet to be published the lab animals treated with cannabigerol (CBG), a lesser-known cannabis compound (although hundreds are known besides CBD and THC), were cured MRSA infections.

The cannabinoid killed MRSA cells dead — even the hardier ones that are sometimes left behind after a bout of antibiotics. CBG even cleared up biofilms, a bacterial defense mechanism that can block penetration by antibiotics.

The cannabis-derived antibacterial worked as well as our last-ditch, last-line-of-defense antibiotics.

Plus, when used in combination with an existing antibiotic, CBG showed it could treat a different class of drug-resistant bacteria.

Humans have long used plant-derived medicines. And cannabis is under study for many disease indications out in the biopharma world. This new application as an antibiotic could potentially save thousands of lives.

I wouldn’t be surprised is some small biotech companies are already looking into this. It could very soon become an investable opportunity. 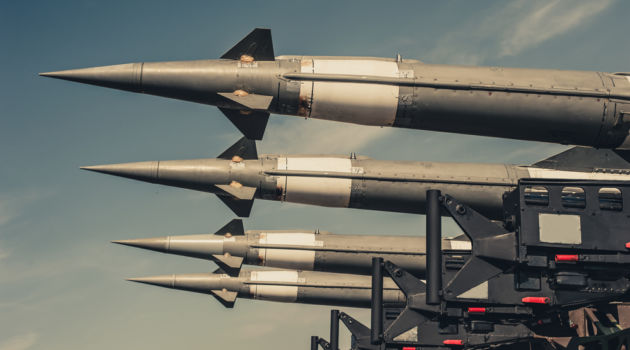 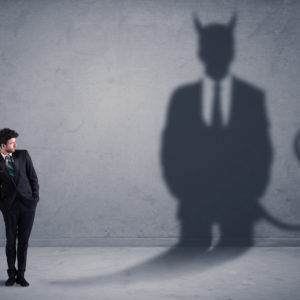 Nine years ago, everyone gave up on the stock market. Today, Greg Guenthner discusses why investors are still exhibiting this behavior years later. 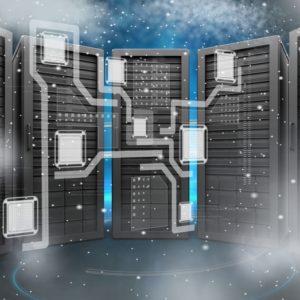 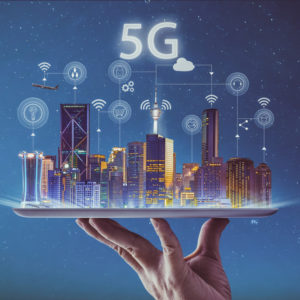 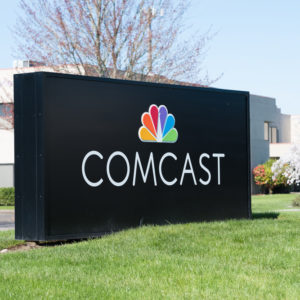 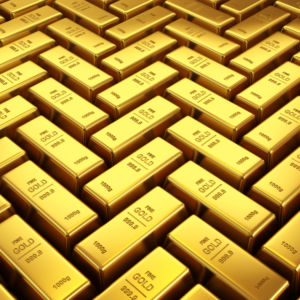