The Electronic Entertainment Expo (E3) is one of the world’s biggest video game industry trade events. From industry giants like Nintendo and Activision to software developers like Nvidia, E3 boasts to be the most influential conference of the year.

As with any major event, information continues to leak — from who’s attending to new video games and gaming technology that will be unveiled.

Today, we’ll focus on one of the event’s biggest players: Microsoft (NASDAQ: MSFT).

Last year, Microsoft dominated E3, kicking off its presentation with a new trailer for a highly anticipated video game titled Cyberpunk 2077 — featuring a surprise guest appearance by actor Keanu Reeves, who lends his voice and appearance to a character in the game.

And Microsoft is going to dominate again this year. Sony will be absent and Nintendo is scaling back their presence at the event.

Rumors are that company executives are pushing to ramp up presentations to further capitalize on the lack of competition.

This year, Microsoft will be unveiling its new gaming console, the Xbox Series X, which is scheduled to go on sale around the holidays.

But gaming might just be one small part of what Microsoft has to offer.

It continues to innovate, and not just in gaming.

Like many other companies, it’s been moving into the cloud, offering software, platforms and even infrastructure solutions to clients.

For the past several years, Microsoft’s Azure cloud product, its infrastructure-as-a-service business, has been its fastest-growing segment.

In terms of cloud-based products and services, it’s second only to Amazon’s Web Services.[1]

With steady revenue from its Windows operating system and Office software suite, and growing market share from its new cloud-based solutions, Microsoft smashed analysts’ estimates for both earnings and revenue in its most recent quarterly report.

Analysts have also given the stock a one-year target estimate of $194.19. Currently, it sits around $170.

They should have your attention. I know they have mine… 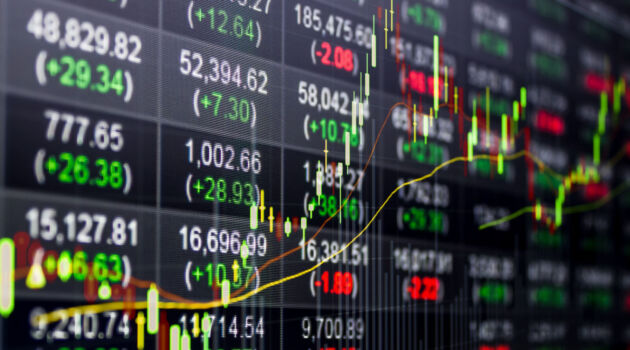 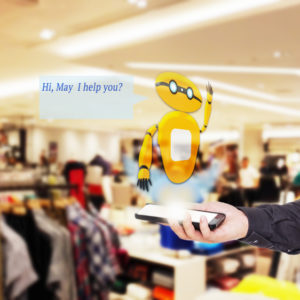 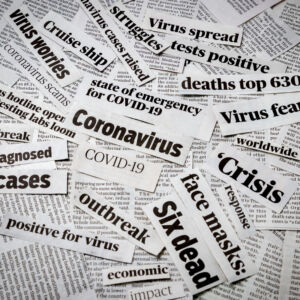 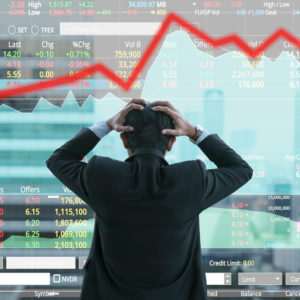 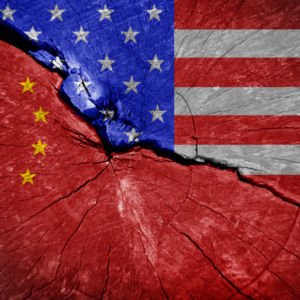 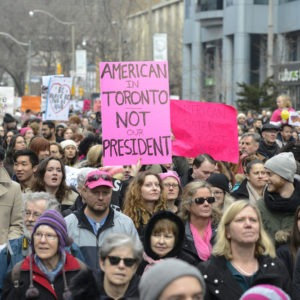 After Trump’s busy first week in office, his net approval rating has already dropped 8 points, according to Gallup. The number of folks who disapprove of the job Trump is doing has risen above 50%. Meanwhile, the markets are quiet. Perhaps a little too quiet... Greg Guenthner reports…