“In my opinion,” our first reader says, “the presidential candidates who dropped out and endorsed Joe Biden sensed the HUGE problem that the Democrats would have in a Trump v. Bernie match-up. Sanders is a reconstructed ‘Stalinist’ brand of communist turned socialist.

“The only chance the Dems have then is to run with Biden who might be able to pull in some Independents. The only problem is disappointed Bernie bros who are not thinking at all…except about free stuff for all.”

Our next reader has more to say about those “Bernie bros”…

“The nightmare scenario for Dem bigwigs is that Sanders still ends up with enough delegates to win the nomination on the first ballot. The next most-dreaded outcome is that Sanders ends up with a plurality of delegates, but not a majority, and the convention is brokered, handing the nomination to Biden or anyone else but Bernie — again alienating all the Bernie bros.

“If it boils down to Biden versus Trump, it will be a field day for Trump, but less of one than if Bernie is nominated. Remember McGovern?”

Hmm… fair analogy. Thanks to our contributors today; if you have something to add to the discussion, be sure to write in.

We take a look this morning at the colossal market selloff amped by — according to the mainstream media — coronavirus jitters.

Things have gotten so hairy, in fact, that at the time of writing, the markets have taken a “circuit break” or a 15-minute pause. (This after the Dow ducked 1,800 points and the S&P 500 index lost 7%.)

Here’s a silver lining, however: “While Monday’s drop was significant, it still didn’t crack the 20 worst days for the S&P 500,” CNBC reports.

So what’s sending the market into freefall? Other than the spread of the coronavirus? The short answer: oil.

Oil’s on the skids after OPEC+ talks fell apart Friday with Russia especially refusing to go along with oil production cuts.

With that, “Saudi Arabia on Saturday slashed official crude selling prices for April, in a sudden U-turn from previous attempts to support the oil market as the coronavirus hammers global demand,” says CNBC.

The price of Brent and WTI both cratered about 30%; in fact, we might see a barrel of crude selling for $20 per barrel. Lower prices at the pump? Cold comfort for investors if their portfolios are bleeding out.

And this should come as no surprise: Gold traded above $1,700 per ounce this morning before pulling back. 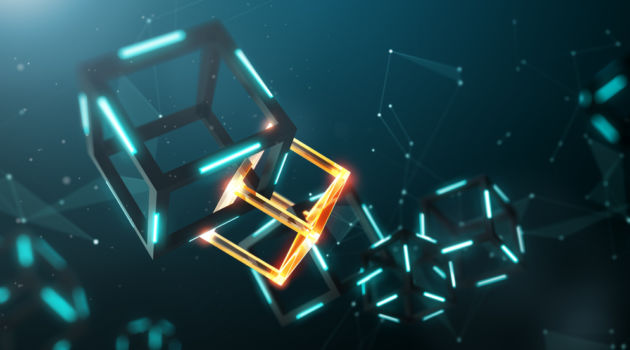 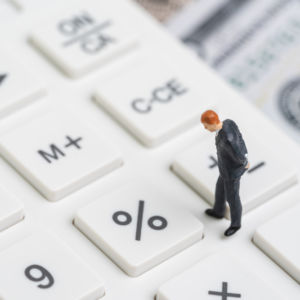 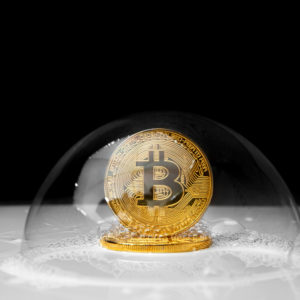 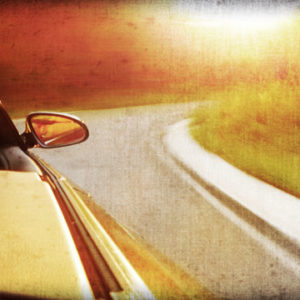 Driverless car technology is going to become a reality. The only question is how soon, and who is going to profit from it. Josh Grasmick answers both of those questions and gives a rundown on one company that's taking an important page out of Apple Computers' playbook. Read on...

Amanda Stiltner reveals that we’re on the verge of a new financial crisis the likes of which haven’t been seen since subprime housing loans nearly wiped out the global financial system. The signs are all there. Read on... 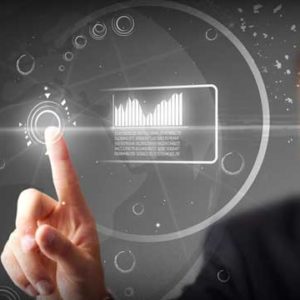 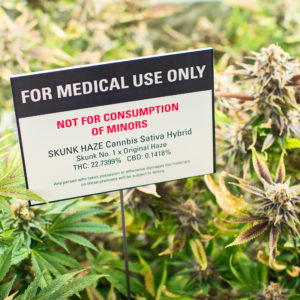