Before we start, I wanted to highlight a message from #1 futurist George Gilder.

While it could radically transform the way every corporation does business…
It could also make you exceedingly rich.

If you put the word “quantum” in front of another word, it becomes weird, distant and confusing.

Quantum physics? Out of my league.

Now we have quantum computing. A whole new way of computing that could potentially end up being millions of times faster than what we have right now in basic computers.

But I will show you what this new technology could do for us — and how you can profit from it.

(If you want to know more about quantum computing, click here to see an informational video. In it, an expert explains quantum computing at five different levels of understanding. It’s really neat!)

Let’s get into what it can do…

While some molecules out there are only a couple atoms in length, there are others out there that are hundreds, even thousands, of atoms long.

This makes it difficult to model chemical reactions because there are so many different ways the reaction can go.

Chemical reactions exist in technology all around us. And having better models of these reactions would be able to help us greatly.

This could potentially have better batteries for electric cars, cheaper drugs and even better solar panels.

And that’s just scratching the surface.

Quantum computers would be able to simulate these systems with greater accuracy at a faster pace.

Think about how many times the weatherman told you it would be sunny the next day.

Then when you got out your clubs ready to go golfing, it started pouring — and didn’t stop until the next day.

Weather is very difficult to predict because there are so many factors that go into it. Quantum computing would be able to create better models for weather patterns.

Other complicated systems out there include developing cures for diseases or even predicting the stock market.

In the ’90s, governments looked into quantum computing as a way to keep their data classified.

While normal computers would be able to be hacked, a quantum computer would not.

But in the same fashion, the first country to develop a quantum computer would be able to use it to gain access to other countries’ most sensitive information.

Since quantum computers can solve the most complex of systems, hacking into a normal computer or database would be no problem.

In 2018 President Trump signed a law that put aside $1.2 billion for quantum research.

And last year, the Trump administration promised to double funding for nondefense artificial intelligence and quantum computing by 2022.

They want to compete with China and Chinese companies that have already poured billions of dollars into quantum research. It’s a matter of national security.

Quantum computers are extremely sensitive instruments. They have to be cooled down to nearly absolute zero (colder than space) and the slightest interference will send them out of whack.

Understanding these reactions and interferences can help us create better quantum computers.

And so on and so forth.

Doing so will make all the above reasons even more detailed and better themselves — propelling us into the next generation of technology.

Already quantum computers are being developed by many different companies out there.

And while you may never have a smartphone with quantum capabilities, businesses and laboratories will be able to access them via cloud computing.

In doing this, they’ll be able to solve the world’s hardest problems out there. The company that cracks it first will hand huge profits to investors…

Any thoughts of your own?

Send me an email with your thoughts at AskRay@SevenFigurePublishing.com.

I look at every one that comes in. And who knows, yours may show up in the next alert. 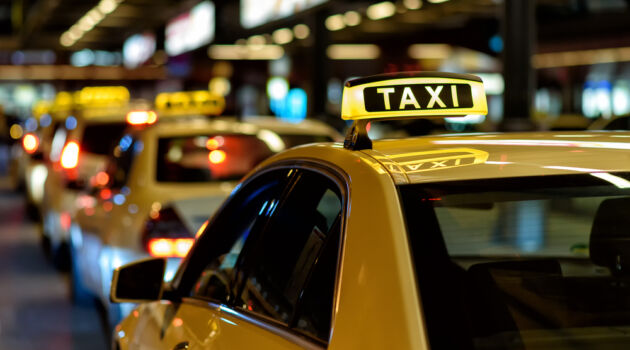 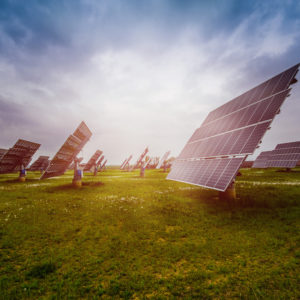 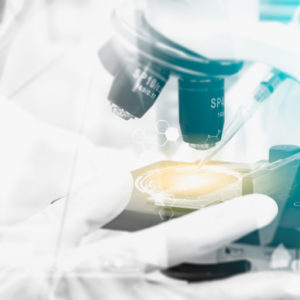 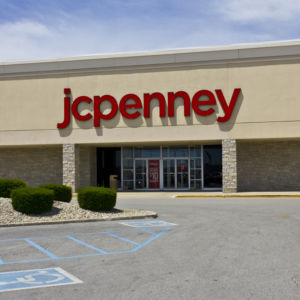 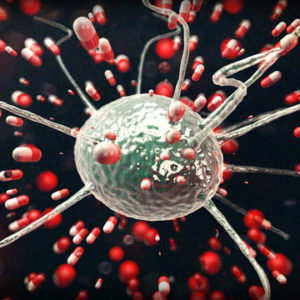 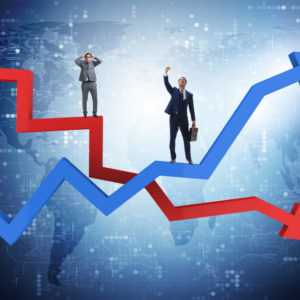 Consumer Stock Carnage — How You Can Beat It

Market action is dizzying right now. Which is why today I’ll reveal the best sector to secure steady income with while the markets find their footing. 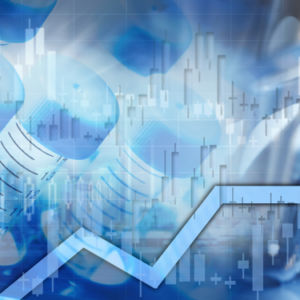