Back in December, I laid out my biggest tech predictions for 2020.

A lot of these were bold claims, and many hinged on perfect scenarios for them to happen.

And over the weekend the first scenario came true.

Coming into 2020, I stated that Apple (NASDAQ: AAPL) had the best chance to make AR work.

AR works best in wearables. And Apple trumps the competition when it comes to wearables — melding tech with style

They just proved me correct…

A Major Boost to AR Plans

Over the weekend, Apple was rumored to be acquiring the company NextVR for a whopping $100 million.

The deal has yet to be finalized. But it’s reported that an Apple shell company is hiring most of NextVR’s engineers.

But what’s NextVR and why should you care?

Since its launch in 2009, NextVR has streamed thousands of immersive live events — allowing people to feel like they are at their favorite sporting event, live event or even music festival from the comfort of their own home.

In 2017 for instance, NextVR allowed NBA League Pass subscribers to use NextVR’s platform to be immersed in every single game of the NBA season.

Although it may not look like it at first…

This could be a huge boost for Apple’s jump into augmented reality.

Apple has already developed their platform for AR called the ARKit. It’s touted to be the largest AR platform in the world.

And plenty of entertainment and educational apps too.

But while the platform is good for the phones, Apple has yet to crack the code on developing an AR headset or glasses.

They don’t want a repeat like Google Glass — a massive market failure. So they’re doing it right this time.

That’s where I believe NextVR comes in.

While the engineers have focused mainly on VR streaming, the headset portion of Apple’s AR device is where the holdup is.

And the fact that Apple is hiring NextVR’s engineers shows that they’re interested in their expertise.

NextVR has had an extensive partnership with the Oculus Rift system, the major pioneer and platform for VR gaming. And that knowledge of the system could prove crucial to developing software for a new AR headset.

Apple, unsurprisingly, has stayed quiet about all this.

But they’re taking a slow and certain approach to AR development. And that shows me that when they do release their next device, it’s going to be done right.

Now, my prediction on Apple came true. There’s a chance my others will prove correct as well.

And if they do, you could come out big if you know how to invest correctly. 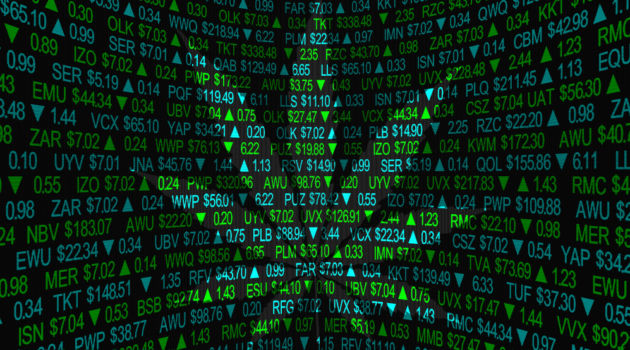 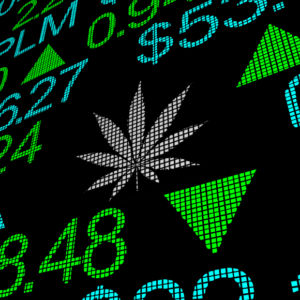 The early results are in from Nevada’s shift to legal recreational marijuana. And one thing is clear: Huge money-making opportunities abound. 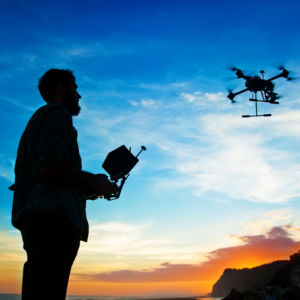 A New Trend You CAN’T Afford to Ignore

A worldwide first in medicine was just powered by drone tech. Drones are now used in war, agriculture, conservation and much more. This is the new hot tech trend with amazing profit opportunity. 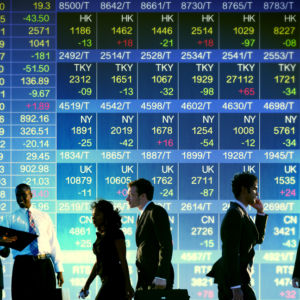 Patent law has dramatically changed the biotech industry… and is turning some drug companies into perpetual-money machines. Today, Mike Burnick shows you how to benefit from this drug phenomenon. 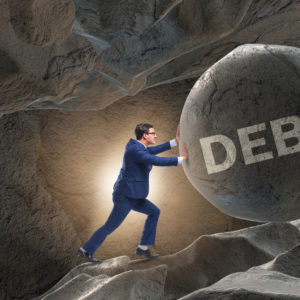 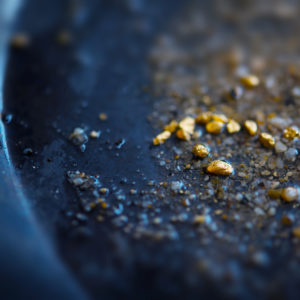