“Why are you ok with your contributor claiming there is no scientific data or even an illusion of scientific data to help flatten the curve?” a reader says after we featured feedback from a reader in Michigan.

“Why give this person a soapbox to stand on without some mention of what you do and don’t agree with regarding the science? The political aspect of his commentary is just his opinion, that’s understood. But the science?”

We generally prefer not to interject our personal opinions in the top portion of The Rundown. That being said, we don’t think what the Michiganian said Wednesday was all that out-of-bounds.

The way we took it, our reader questioned the science behind the arbitrary Executive Orders put in place by Gov. Gretchen Whitmer. For example, hardware stores can stay open for business… they just have to rope off their paint, flooring and outdoor gardening sections.

[Sidebar: We learn this morning the governor is allowing the sale of seeds now, but the state is still in lockdown until May 15.]

So what’s the science behind, say, banning a shopper from buying a ficus but giving the go-ahead to purchase a power saw? How is that “flattening the curve”? (Makes about as much scientific sense as restaurants with non-smoking and smoking sections back in the day.)

Do we believe in real science behind suppressing the spread of the novel coronavirus? Yes, as with any virus that can be transmitted person-to-person, the less person-to-person contact, the fewer the cases.

That being said, we question the damage done to civil liberties in the process… as federal and state governments have taken liberties with the U.S. Constitution.

Below, we publish a reader’s perspective after 50 years working in healthcare…

“I’ve worked in the healthcare industry for over 50 years; truth is, many hospitals across the country are empty, and some are almost shut down.

“Both of the hospitals I worked at previously — in two different states — are almost empty and workers are being sent home by the droves. The hospital CEOs are ecstatic they can use this epidemic to cut overhead by reducing payroll.

“I spoke with one of my former hospital CFOs yesterday who told me her corporate office is using the COVID-19 crisis to downsize their employment roster as much as possible, eliminating jobs wherever they can.

“Understand that many U.S. hospitals are owned by multinational corporations; these corporations primarily are interested in making money off of our government-funded healthcare system. Those Obamacare and Medicare/Medicaid dollars go mostly into the foreign pockets of these global players.”

Pivoting to the government’s response to the pandemic, our expert says:

“I think we can all agree our country is deeply divided, and you either approve of the president or hate him — there’s no inbetween. Personally, I wish he would push opening this country back up and allow us to deal with whatever happens as we have always done. We did not shut down our country with H1N1 or SARS, for example.

“Here are verifiable facts anyone can look up: In 2010, over 60,000 people died from the seasonal flu, over 300,000 people were hospitalized and somewhere close to 600,000 Americans got the flu. Hospitals across the country handled the crisis.

“In spite of annual epidemics, we have never shut down our country and ordered people to stay in their homes or risk fines or even going to jail. If we do not wake up soon, our constitutional freedoms won’t outlast this pandemic.”

Have an excellent weekend. We’ll have more for you Monday. 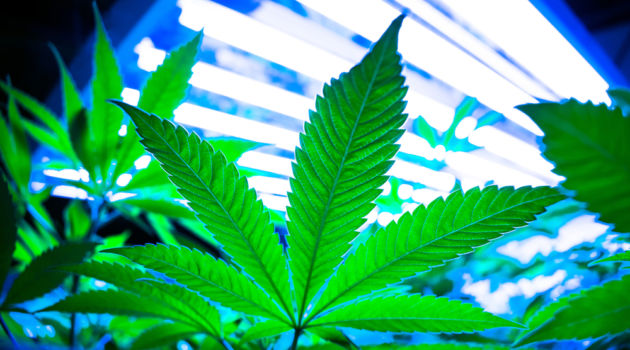 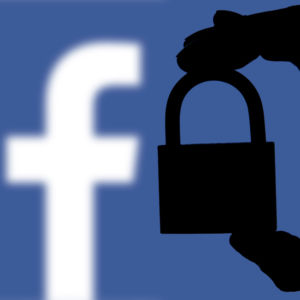 History shows us government regulation can be both friend and foe. Now with social media squarely in the crosshairs of regulators everywhere, the question is how will Facebook and other companies manage? We think just fine, and here’s why. 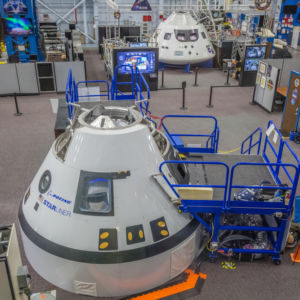 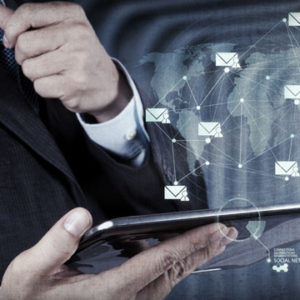 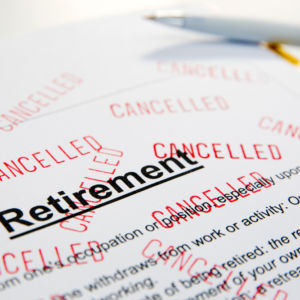 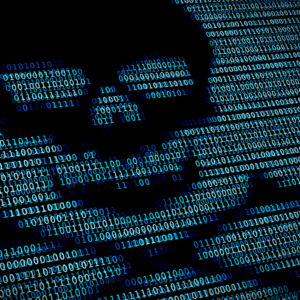 A year ago today Bitcoin was ripping its way to $10,000 and the FAANGs were rising so fast a brand new index was created. Now the FAANGs have collapsed and if you still own bitcoin you may be certifiable. Greg Guenthner assesses the carnage.