Per our last conversation about the will of a Republican president and Senate, a reader writes…

“So, when it comes down to it, how many pieces of legislation have actually gotten through the House in the last three and a half years ? Just sayin’.”

That’d be an interesting rabbit hole to go down…

Another reader repeats Wednesday’s contributor: “Why do we keep blaming Socialist Democrats when we have a Republican president and senate?”

“Really?” she says. “The ballyhoo raised by the Democratically-controlled House over ‘Russiagate’ in order to impeach President Trump (now confirmed to be a fraud/Fake News) is blatant proof of the Democrat/Socialist’s power.

“And we taxpayers are required to pay for all of the crazy-making going on over the last 42 months.”

Thanks for your opinions; we’ll have more to talk about Monday.

In a deal announced Friday: “Amazon has acquired self-driving start-up Zoox for more than $1.2bn,” reports The Financial Times, “marking the ecommerce group’s biggest investment into the autonomous vehicle sector.”

The plan, according to FT, is for “Amazon [to] work with Zoox to create a… fleet, pitting the ecommerce group against Waymo, the self-driving industry leader backed by Alphabet.”

And this isn’t the Bezos behemoth’s first foray into the self-driving sector; Amazon already owns stakes in electric truck maker Rivian and another self-driving startup, Aurora.

“Amazon has invested heavily in same-day delivery and demand for its services has been boosted by coronavirus lockdowns in the US, pushing its stock up 45 per cent this year to a valuation of $1.37tn.”

We hope you have a relaxing weekend, and be sure to check back Monday. 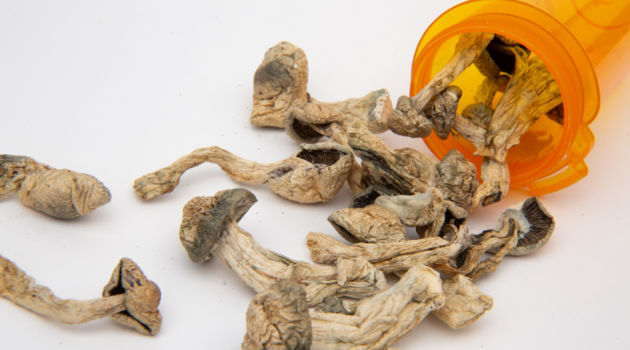 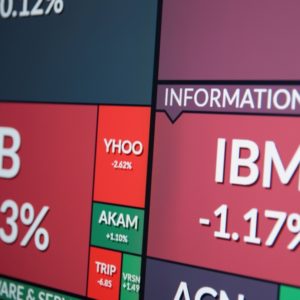 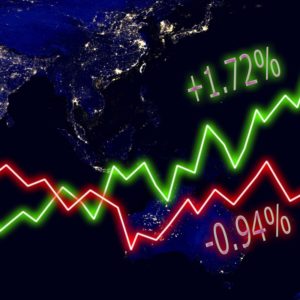 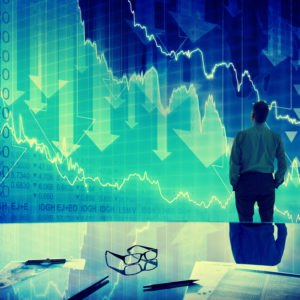 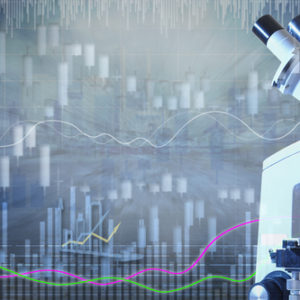 Big Pharma is looking to grab as many stakes as it can in the booming gene therapy industry. Today I offer up one of the most promising candidates for acquisition and why this could mean huge profits for fast movers. 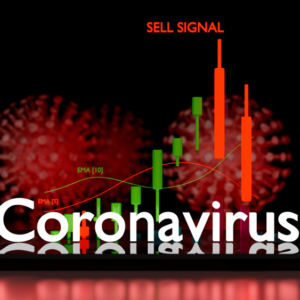 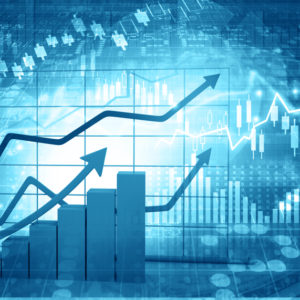