It seems that nowadays everyone wants to get a slice of the space action.

At least everyone with the funding.

The space industry is a billionaires’ club, with the biggest players already having other successful companies — SpaceX’s Elon Musk is worth $46 billion and Virgin Galactic (NYSE: SPCE)’s Richard Branson is worth $4.2 billion for instance.

Money is no object to them.

But if we’ve learned anything from these last few years of space tech development, it’s that it’s extremely expensive — even for these hotshot billionaires.

Musk for instance only invested $100 million into SpaceX initially and relied on outside funding to get it where it is today.

But right on the heels of SpaceX is another company looking to challenge SpaceX’s dominance.

Its leader has shown he’s more than willing to spend the money needed to get a job done correctly.

And as we’ll see, it could dethrone the rest very soon…

A Competitor on All Fronts

Blue Origin’s mission is to lower the cost of access to space with reusable rockets and launch vehicles.

Their vision is to tap into space’s extensive resources so millions can live and work off the planet — freeing up resources and room for others on Earth.

Their current plans have three different vehicles in their fleet…

Estimated at $200,000 a seat, you could experience a 10-minute thrill ride and see the Earth from space. That’s around $300 a second. But already, just like in the case of SPCE, people have signed up for the thrill of a lifetime.

Their second vehicle is the New Glenn. This is Bezos’ attempt to one-up Musk with a bigger, more powerful rocket than anything in SpaceX’s current fleet.

The New Glenn has twice the space of any current commercial craft, which allows for bigger payloads. This competition can only fuel bigger and better things from both companies. And space travel cost and scale could skyrocket because of it.

Finally, there’s the Blue Moon — a lunar lander built to deliver cargo or crews to the moon.

The long-term mission is to colonize the moon and open it up for business in a stepping stone on the way to Mars.

It seems like no matter where we turn, Bezos and Musk are competing on one front or another.

A Little Bit of Competition Is Healthy

That alone showed us that Bezos was willing to fork over billions to get the job done — it’s estimated Amazon’s AV investment may cost them up to $2 billion a year to get it up and running.

And Bezos currently is personally putting around $1 billion each year into Blue Origin.

I say let them go crazy.

Space tech has already given us inventions like artificial limbs, solar cells and baby formula.

And with this next push from private companies, it’s likely to lead to even more life-changing developments.

You can get in on this action right now too by setting yourself up with stock that will likely benefit from the space race.

And no, I’m not talking about Tesla or Amazon.

There are plenty of smaller companies out there that I believe have a lot more potential than either of these two. 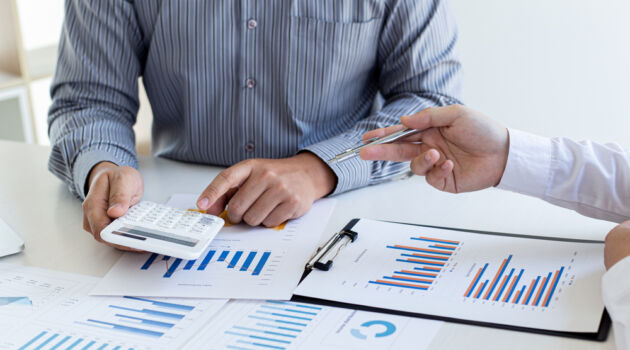 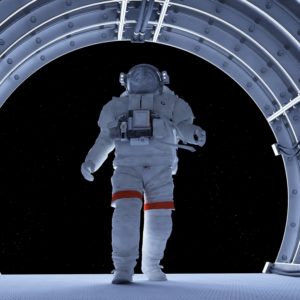 Humans have dreamed of building towers into the heavens since biblical times. But only in today’s day and age, through new technologies like “miracle materials”, can we surpass our earthly limitations. Today, Patrick Copeland explores one overlooked form of transportation: space elevators. Read on... 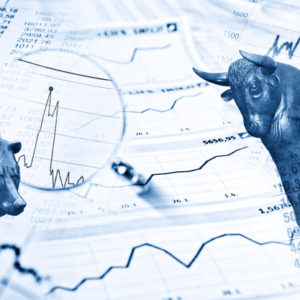 Don't let volatility scare you. Today, let's focus on a sure-fire strategy that consistently crushes the S&P. It's a great way to protect against the market chop. Plus, my two favorite ways to play this strategy inside... 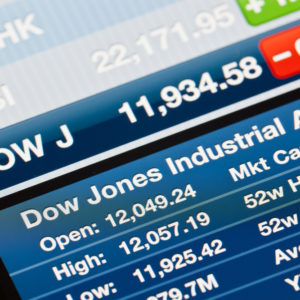 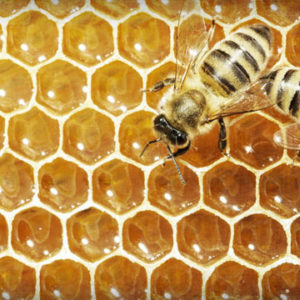 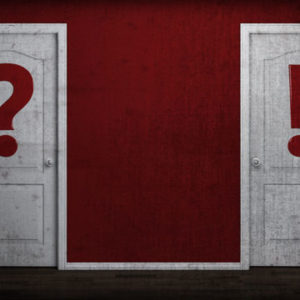 Better Than Average: 2 Choices in Every Bull Market

In every bull market, you have two basic options, both of which tend to be profitable. But one option can be far more lucrative, if you know where to look. Greg Guenthner explains... 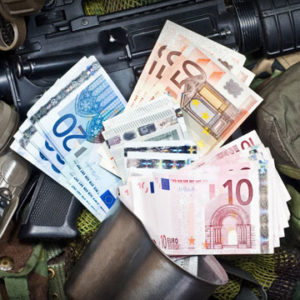 For the rest of the week, I'm going to take a step back and break down the most important moneymaking themes of 2015. These are the potential market-altering trends that could make or break your entire year. They're coiled like springs, ready to shoot a select few plays into the stratosphere.