But it’s been 119 days since he did exactly that.

In that precise moment, the patient/doctor relationship — which stood untouched since the days of Hippocrates in the fifth century B.C. — encountered a sudden reset.

For thousands of years prior, doctors and patients had exclusively shared in-person relationships. In the wake of COVID-19, however, routine checkups are now being conducted over the internet.

I’ve been bullish on telemedicine from the very beginning.

Back in early April I said, “The radical transformation that enabled telemedicine was thought to be temporary, yet it’s becoming deeply entrenched with every passing hour. Put simply, telemedicine is here for the long haul.”

I also said, “When data become available, telemedicine may have done the impossible… for routine doctor’s appointments and visits, telemedicine could achieve an 80% penetration rate in less than a year, vaulting it atop the list of historic breakthroughs.”

It’s now been over three months since telemedicine’s initial boom.

So did my incredibly bold prediction hold up?

The Telemedicine Boom Is Only Just Beginning

I’m happy to report that telemedicine continues to evolve as I predicted.

Validation arrived earlier this week through research published by Medical Economics in association with a “Telemedicine Adoption” report compiled by Doctor.com:

Though it may be tempting to brush off telemedicine as a stopgap measure during this unprecedented health care emergency, new research shows that virtual care will outlast the pandemic itself. Doctor.com surveyed more than 1,800 patients to examine their sentiments around the technology as well as how they envision telemedicine fitting into their lives moving forward. One thing was resoundingly clear: Telemedicine isn’t simply a temporary solution used during COVID-19, and it will largely dictate the future of health care.

In my opinion, among the avalanche of favorable metrics, the most important is that 83% of patients expect to use telemedicine after the pandemic resolves.

Historically speaking, an 80% adoption rate is a major milestone.

That figure, however, is a bit misleading.

Although a 50% adoption rate on any emerging technology is staggering…

The only reason telemedicine isn’t higher is that 58% of survey respondents haven’t had a health problem that requires medical treatment yet.

Therefore, my prediction that telemedicine could achieve an 80% adoption rate in a single year — making it the greatest breakthrough technology ever — might’ve actually been too conservative… it could happen by Thanksgiving!

Early data shows that telemedicine is a huge time-saver, too.

By avoiding the need to travel to your doctor’s office, which also means tediously flipping through magazines in the waiting room… patients are getting back over 100 minutes of their day with telemedicine.

No wonder telemedicine stocks like Teladoc Health (TDOC) seem to expand their gains every week. Yet the biggest gains still lie ahead.

So far, health care providers have deployed their resources toward the implementation of telemedicine platforms — a process nearing completion. Once finished, come August, their focus can shift to growth initiatives.

This is where the big telemedicine money will be made. 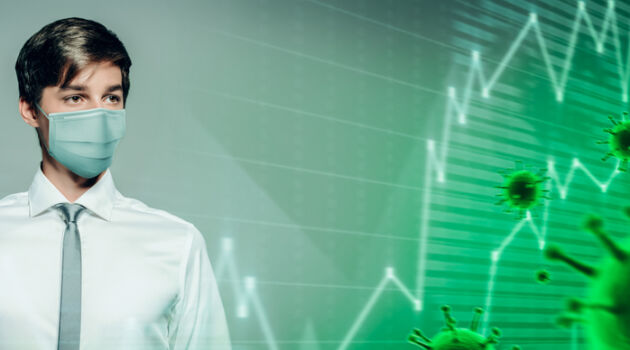 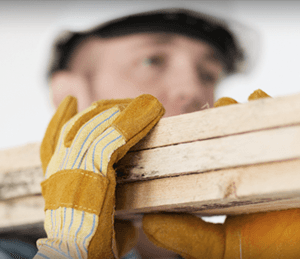 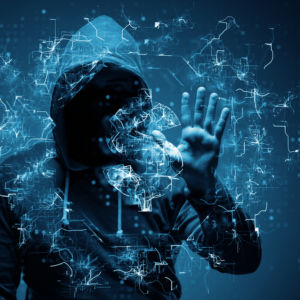 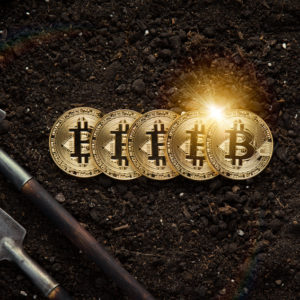 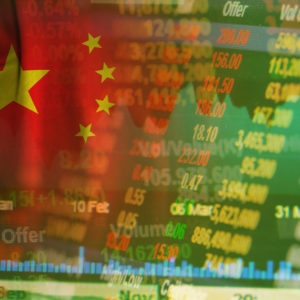 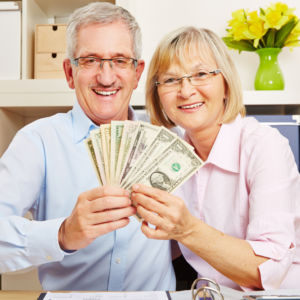 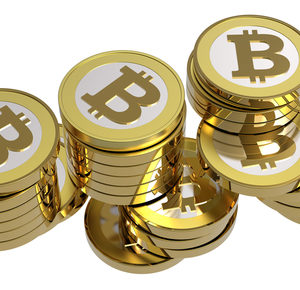 In just 4 short years, Bitcoin has gone from being a fringy little currency to a full-blown, mainstream curiosity. And while most people still don't know quite what to make of it, Joel Bowman has been tracking it for quite some time. Today, he offers his views of where it's headed in the near future. Read on...