Nikola Motor Inc. (NASDAQ: NKLA) shareholders are having a great day for all the wrong reasons.

Shares of the electric vehicle upstart are up 40% as I write this afternoon, boosted by news of a big deal with automaker General Motors (NYSE: GM).

“For Nikola, the deal validates the Badger light-duty pickup truck as well as Nikola’s fuel cell heavy-duty trucking strategy,” crowed Barron’s this morning after the deal was announced.

Only it did nothing of the sort.

Nikola has been a pretty astonishing story this year because of its insane run-up. Hoping to spot the next Tesla, investors have been buying up shares of Nikola with both hands, bidding it up to a $19 billion market capitalization.

While Nikola has claimed to have groundbreaking battery technology and sophisticated engineering, the deal with GM pretty much debunks that big talk.

The Nikola trucks will use GM batteries, fuel cells and parts, and they’ll be engineered by GM engineers and built by GM autoworkers.

Nikola essentially flew to Detroit with a drawing and said, “We made a cool picture of a truck — if we pay you a crazy amount of money, will you build it for us?”

GM will get $2 billion in Nikola shares for getting Nikola’s design production-ready. Plus, up to $700 million in cash for making manufacturing capacity available. They get to own the truck platforms, and if the deal falls through at some point, Nikola has to reimburse GM for the development costs.

GM will also get to sell trucks and parts to Nikola on a cost-plus basis – even if Nikola loses money on the trucks, GM won’t.

It also looks like GM may get all or part of the environmental credits for the trucks, which are valuable in giant markets like California where EV mandates require a certain number of “green” cars get made by each manufacturer.

So it’s a phenomenal deal for GM, especially in a year where automakers are posting big losses due to COVID shutdowns.

But it’s a terrible sign for Nikola and its supposed tech.

And tech is what matters most in the electric vehicle game right now.

It’s hard to sell a consumer on a vehicle when the rival products can go further, faster, for cheaper… no matter how cool it looks.

Get ready, the EV wars are about to heat up. 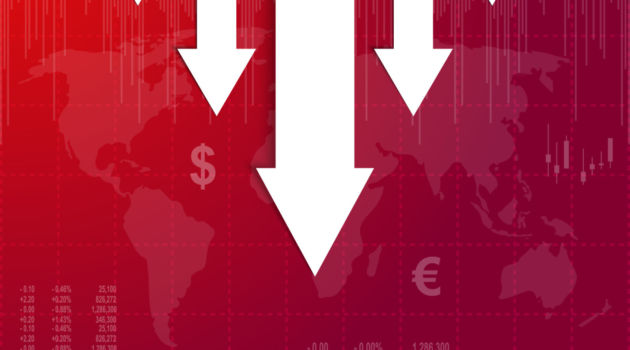 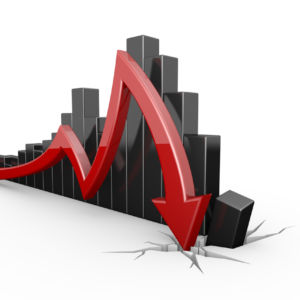 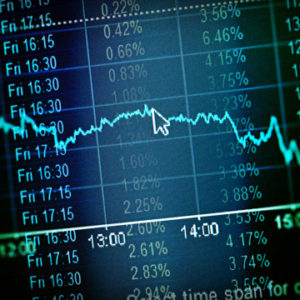 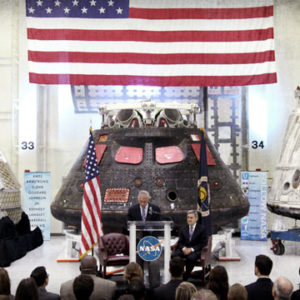 Getting into space is getting more complex, and a lot cheaper. A recent launch typifies the new power of private rocketry as well as the ability of competitors like SpaceX and Boeing to cooperate to make the price tag of a launch cheaper. Stephen Petranek has more… 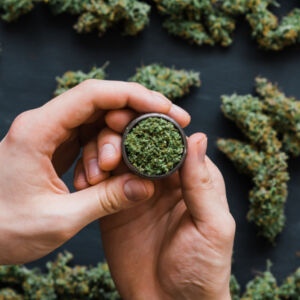 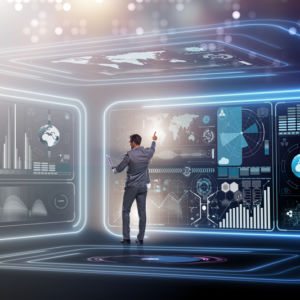 We’re witnessing a sort of evolution in the tech sector. In 2017 hardware stocks like Nvidia reigned supreme. But with good hardware eventually comes new, awesome software. And these companies are SOARING right now! 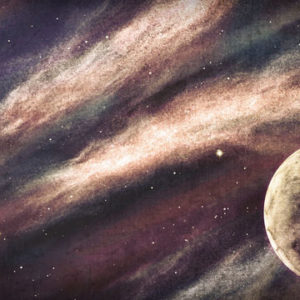