Stocks went up yesterday… Go figure! Can you believe it? After the most recent beating which took the Nasdaq down more than 14% and the S&P down 10% – leaving them both in ‘technical correction territory’ (The Dow and Russell remained just short of that 10% mark) – it appears that the selling has become just a bit exhausted – leaving opportunistic – technically driven buyers in a position to swoop in and pick up some cheap shares in names that only weeks ago were making new highs… And so it goes… the VIX (fear index) which has spiked recently reflecting the building angst also calming down – further confirming that investors appear to be putting it all in perspective (for now)… By the end of the day – 8 of the 11 S&P broad sectors ended the day higher… only energy, financials and healthcare remained in negative territory… leaving the Dow up 140 pts or 0.52%, the S&P up 34 pts or 1.05%, the Nasdaq +185 pts or 1.7% and the Russell up 11 pts or 0.77%.

Look – the fall from grace in February was swift and severe but then we rose fast and got well ahead of ourselves, and now saw a swift reversal that also saw the highest performers get unduly punished – but they were also the ones that got unduly rewarded (on the way up) so it makes sense money would come of those names first… but here is the rub with that… and I said it yesterday… Apple is a perfect example… it’s a great stock, it has and will change the world going forward, its sales and products are incredible, they PRINT money, they hardly ever disappoint the ‘Apple groupies’ nor do they disappoint investors… yet – in the past month – the sellers took 24% out of the name… 24%! So what would you tell someone that was happy to buy it at the high of $140/sh (post-split) on September 2nd when its trading at $110/sh on September 22nd? (I for one would say ‘back up the truck’) – When NOTHING about the company has changed at all? The fundamentals remain intact and the story remains the same… Would you suggest that they sell it? Why? They bought it for a reason, they bought it for the story, they bought it for the future… and in this case – the future is not just two weeks! So, slow down.

(Assuming that this buyer is a long-term investor and NOT a swing/day trader. Let’s be clear – Swing/day traders (otherwise known as ‘RobinHoods’) are always jumping in and out – so this conversation is not directed at them – it is what they do.)

So what has changed?

Not much – we are still contending with a range of risks that are well identified… and just to recap (in case you forgot…) it’s the virus, it’s the vaccine, it’s the economy, it’s the election, it’s the supreme court, it’s the TikTok/WMT/ORCL/ByteDance deal (and the resulting technology control issues), it’s trade tensions, it’s the second wave, it’s the lack of another relief package, AND it’s the very real possibility of a contested election that may leave the country and investors in a state of limbo for an extended period of time… so – take a breath and stick to the plan. As a long term investor – you have to learn to eliminate the noise and focus on the end goal.   Chances are very real that we will see another leg down before this is over and what that means is more opportunity.

Yesterday (and again today) Fed Chair Jay Powell was and will be on Capitol Hill testifying about the Trump administrations response to the pandemic and the bottom line is? Spend more money, saying:

“The path forward will depend on keeping the virus under control, and on policy actions taken at all levels of gov’t”

And expect him to repeat this mantra today… I will say though, I was paying attention to his testimony yesterday until one or two of the congressmen started asking Jay Powell about when we were going to get a vaccine… Why would you ask the FED chair about a vaccine? He’s a banker – NOT a scientist or virologist – why would you waste his time with a question that makes no sense to ask him… because what difference does it really make? He may have an opinion on the subject – but how does that change the narrative at all? It doesn’t – and whether or not he thinks the vaccine will be here in November 2020 or June 2021 – is that going to change what you do with your investments, with your portfolio?

This morning – Global markets are all higher, and US futures are solidly in the green… last night post the close – NKE reported earnings of 95 cts/sh vs. the expected 47 cts/sh – Revenue of $10.6 bil vs. the expected $9.1 bil an 82% increase in online sales, women’s apparel grew by 200%, business picking up in ‘key’ markets and that it’s Jordan brand is ‘Stronger than ever”. They also expect 2021 sales to be up in the low double digits… they made it clear that they have been investing in mobile apps in their website in separately owned stores and not mall stores.  It is clear that the pandemic has fueled a fire in terms of digital everything… and yesterday confirmed that by reporting that their digital sales are 30% of total quarterly sales – a level that they did not expect to hit until 2023. NKE’s report follows other athletic focused retailers… as it is clear that consumers remain focused on health and exercise during what has been a difficult time for many.

TikTok on the other hand appears to be running into an issue… Xi Xi is not happy with the deal and is pushing back… Trump yet to discuss. I said this from the beginning – Unless the US takes over total control of the app – it most likely not going to work… China is not giving up control… period… so let’s see how they manage to save face on both sides…

As of 7 am – Dow futures are +215 pts, S&P’s +10 pts, the Nasdaq +31 pts and the Russell +9 pts.  News that JNJ has begun a 60k person clinical trial of a single dose Covid 19 vaccine –makes it now the 4th vaccine to enter the final stages of testing here in the US – the stock is quoted up $3 (or 2%)  in the pre-mkt… This is sure to help boost the bio-tech sector today as this news is sure to ignite those names in the race…

The S&P ended the day at 3315… and remains just below short-term resistance at 3348… My sense is that this will be a level that provides some difficulty for the markets right now. Lots of concerns (as noted) and so my guess is that we will remain in the 3200/3348 range as we move into the election… Remember – the options market tells us not to expect an election result until late November/early December… and whichever side loses – we can be sure to expect a legal challenge with both sides arguing about mail in ballots… so buckle up… 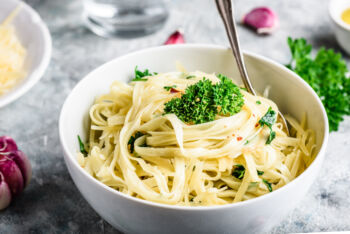 Considering it’s getting slippery out there… what better way to eat than the classic Italian dish from Abruzzi  – Aglio e Olio – (Garlic and Oil).

Abruzzi borders the region of Lazio to the west, The Adriatic to the East, Marche to the north and Molise to the south-east… the capital of Abruzzi is L’Aquila – the city that got hit by the earthquake on April 6, 2009. The damage was tremendous – much of the capital city was destroyed. There are over 150 km of beaches on the east coast along the Adriatic and the scenery is spectacular. To the west – you will run into the Apennines Mountains – which create one of the most mountainous regions in all of Italy. The climate varies from warm and sunny on the coastline to an Alpine climate deep in the mountains.

Bring a pot of salted water to a boil. Add the pasta.

In a  lg sauté pan – add like ½ cup of olive oil and the sliced garlic – now turn the heat up to med high and sauté the garlic… here is the trick – you do NOT want to burn the garlic – you want to toast it. Once the oil is hot and the garlic begins to sizzle – turn heat to simmer and continue to stir… allowing the garlic to brown… once toasted (will have a nutty color) add one ladle of the pasta water and turn the heat OFF. This will stop the cooking…

In the meantime – the pasta should be done – just aldente… strain – reserving a mugful of water – add the linguine to the large sauté pan with the garlic and mix well. Here is where you would add some red pepper flakes if you like. Do not forget the handful of fresh grated parmigiana cheese and chopped parsley. Toss and mix well. Serve immediately – offering more fresh grated cheese to your guests. (if you sense that it is too dry – feel free to add back a bit more of the pasta water to moisten – but do not drown… only moisten). 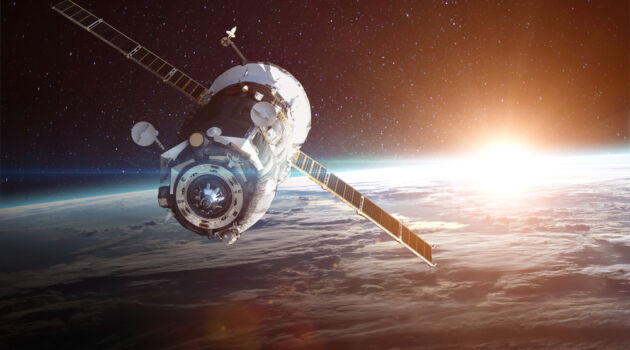 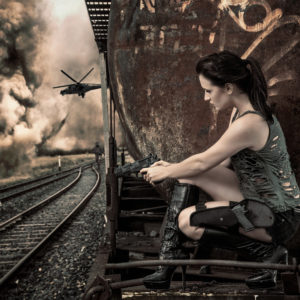 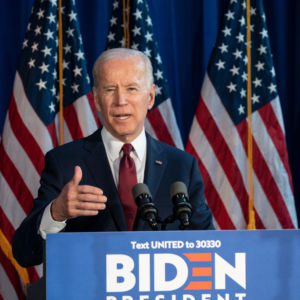 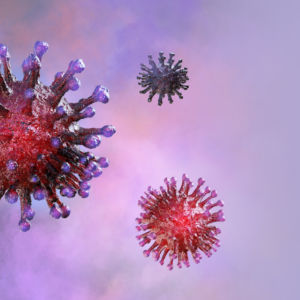 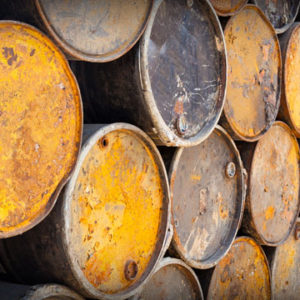 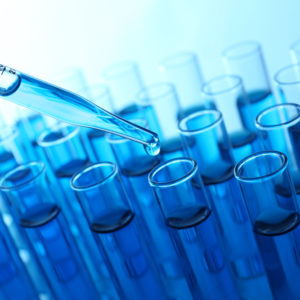 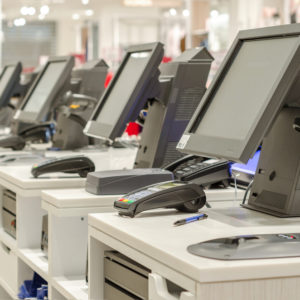