“Non-QM mortgages are usually jumbo mortgages that don’t fit into the QM box or non-W2 earners who can’t qualify under the legislatively-driven QM definition.

“There are a lot of people who fall into the latter bucket. The non-QM mortgages originated after 2008 are not — and have not been for low-FICO score borrowers —  as they were leading up to the 2008-09 debacle. Low-FICO loans have been primarily served by the FHA program for the last decade.

“One should be careful to speak of what they [don’t] know. Clearly, this is not a subject with which the writer had any substantial knowledge.”

Getting Schooled on Subprime…

So let’s go back to the beginning. Basically, a subprime mortgage is defined as a home loan issued to a borrower with a FICO score below the low-600s.

The assumption being — particularly before the 2007-08 housing crisis — that a low-FICO score was the determining variable of a mortgage default. So terms for these subprime loans were extremely unfavorable because banks were assuming more risk.

That was then and this is now… “The concept of qualified and non-qualified mortgages,” according to BankRate, “grew from the regulatory response to the housing crash.” More specifically, the Dodd-Frank Act of 2010.

To be clear, non-QM borrowers might have unimpeachable FICO scores… or not. The real difference being: “instead of scrutinizing tax returns and pay stubs, non-QM lenders focus on borrowers’ bank statements.” Because of which, these loans are particularly attractive for self-employed Americans.

BankRate notes: “One obvious downside to non-QM loans is their cost. At a time when rates on Fannie and Freddie loans are at record lows — below 3% — rates on these specialty mortgages are typically more than 5%. That explains why non-QM loans remain a niche product.”

Admittedly, these loans represent a small percentage of all U.S. mortgages. Although, we must note, “before the coronavirus pandemic struck the U.S. in March, non-QM loans were the fastest-growing segment of the mortgage market,” BankRate says. And with the real estate market stable, non-QM loans are picking up the pace again.

Here’s where we make the connection between the subprime crisis of the Great Recession and these non-QM loans today: With sky-scraping unemployment and unfavorable interest rates, we’d say the probability of defaults on non-QM mortgages is high. And that’s just one more fault line in the U.S. economy…

Try to have a good weekend, and we’ll be back Monday. 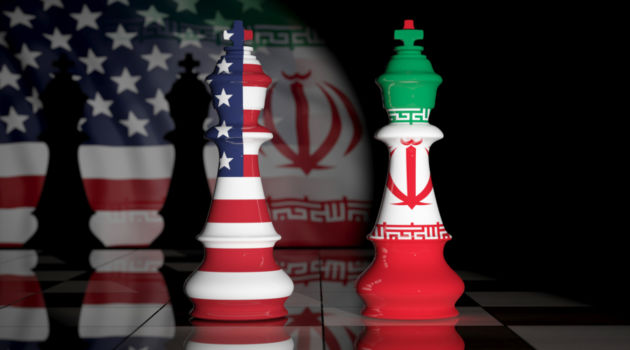 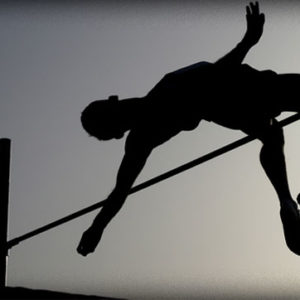 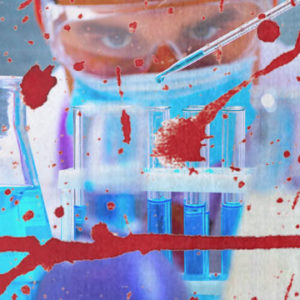 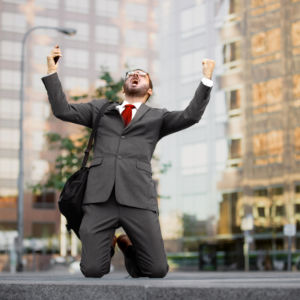 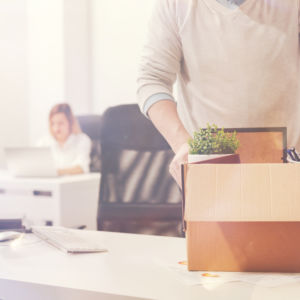