That means the rest of this week for the markets could see massive swings back and forth depending on the outcome of the election… if we get one this week.

But if we’ve learned anything here at Technology Profits Daily, it’s that tech stocks can survive nearly anything that’s thrown their way.

When the pandemic hit, the markets were equally affected across the board with some major downward action.

But since we hit the bottom in March, tech stocks have come roaring back, outperforming the overall market.

Just take a look at the graph below: 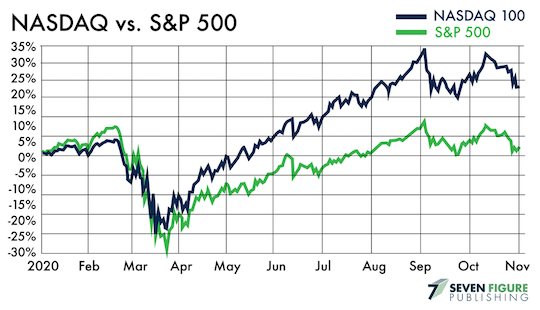 Tech stocks on the year are up 22% while the overall markets are only up by almost 2.5%.

Remember too the overall markets include the tech stocks. That means that without tech, the markets would be in the negatives (the Dow Jones Industrial Average is down over 6% on the year).

Tech’s been largely unaffected by the rest of the world’s volatile events.

And no matter who is elected, it will continue to thrive in the long run.

Today, I want to go over my favorite tech sectors that I think will outpace the rest of the markets heading into 2021 and beyond.

Electric vehicles and battery tech have made some major steps this year.

Shifting away from gas guzzlers, Americans have increasingly become interested in purchasing purely electric vehicles in the past few years.

The major hurdle is a combination of charge times, the range of the EV between stations and the cost of the battery itself.

Much of this is on its way to being solved.

In October, Tesla (NASDAQ: TSLA) announced a battery that has a max life span of 2 million miles and increased the range to over 300 miles before needing another charge.

A 2-million-mile life span means that you could, in theory, use the same battery for multiple cars. This would cut down cost dramatically, as it’s estimated a battery currently is almost half the cost of buying an electric vehicle.

With more and more innovation, we’ll see a rise in popularity.

Tesla may lead the way, but don’t skimp on the rest of industry.

There are EV startups, battery makers and automotive giants that want their own products to rival

The biotech sector seems to work independently from the rest of the world.

That’s because they’re constantly innovating to either find new treatments or discover cheaper, more efficient ways to tackle a problem.

In 1990, the Human Genome Project cost around $2.7 billion to put together.

The applications of this range from treating leukemia to spinal muscular atrophy.

Cannabis tech looks to have a huge boost from this election.

And the possibility of federal legalization is more and more likely with a shift in public opinion.

On the ballot this year are five states voting for some form of cannabis legislation, many of which are likely to pass.

With all of this in mind, there’s a lot going for the biotech sector, to make it a surefire win heading into 2021.

There are two major forms of internet that will change our lives forever: 5G and “space internet.”

5G tech is faster than anything we’ve seen before and allows us to implement tech that wasn’t possible with 4G.

Higher bandwidth means more data can be downloaded at once, nearly 200X more than 4G. This allows, for instance, things like remote surgery in places that don’t have a wired hookup.

Latency is the lag between a device and the source that it came from. The lack of latency in 5G allows for better self-driving cars and machinery that can respond faster than even a human could.

On the other side of things, internet directly from space gives those in the more rural parts of the world access to cheap high-speed internet for the first time.

Starlink is the leading the pack right now with their current public beta. And the results so far are amazing.

People in rural Montana for instance are reporting 150 Mbps download speed. That rivals speeds even in urban areas. 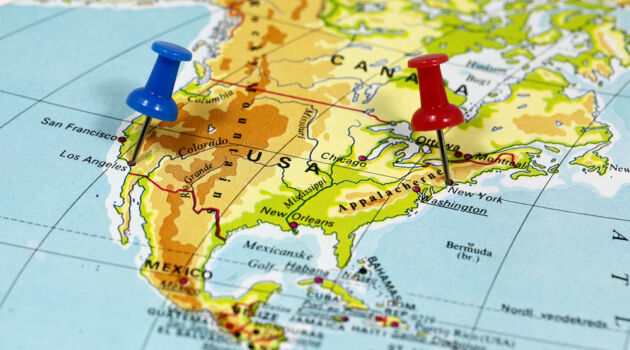 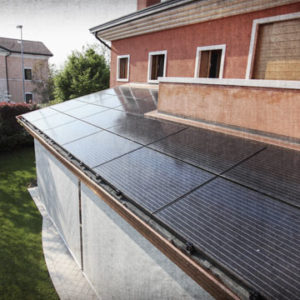 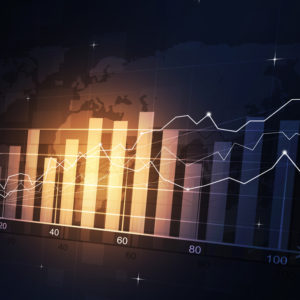 Your strongest beliefs are tearing your portfolio apart. Today, Greg Guenthner explains how to adapt your opinions based on the facts… 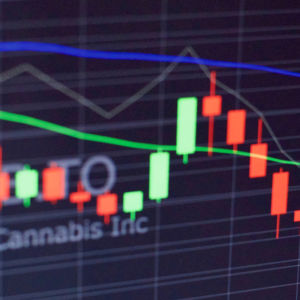 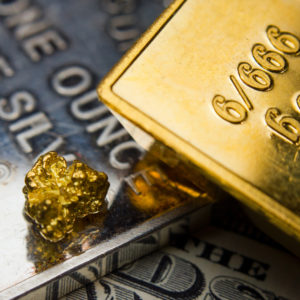 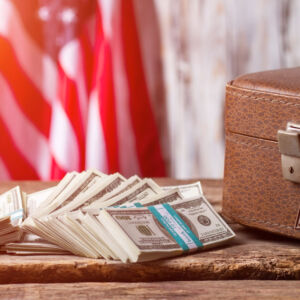