And then the prized jewel of cryptocurrencies promptly began hemorrhaging.

Am I jogging your memory?

But then a funny thing happened…

As you read this, however, Bitcoin isn’t only fully healthy…

Bitcoin is poised to break above $20,000 for the first time ever, with a slew of catalysts helping to drive its price even higher…

>> On Oct. 21, with a simple USD-to-BTC conversion button on its website and app…. PayPal removed virtually all friction from Bitcoin ownership. I tested it, and those with an existing PayPal account can be a Bitcoin owner in about 30 seconds.

>> On Nov. 20, the world’s biggest financial management firm, BlackRock, announced that it believes Bitcoin could one day replace gold as the foremost safe-haven investment.

>> On Dec. 3, S&P Dow Jones Indices, a division of financial data provider S&P Global Inc., revealed plans to launch a series of cryptocurrency indexes in 2021. “The move by one of the world’s most well-known index providers could help cryptocurrencies become more mainstream investments,” reports Reuters.

In an increasingly volatile world, where should investors look for safety — Bitcoin or gold? For the answer, we must clearly distinguish the difference between physical gold mined from the earth… and digital gold mined from a computer or laptop.

Only 21 million bitcoins exist, of which 18.5 million have been mined — meaning nearly nine out of every 10 bitcoins that will ever exist are already in the supply.

Bitcoin’s finite supply makes it an attractive hedge against the ever-expanding U.S. dollar.

See, since the Federal Reserve can print new dollars anytime — with no shortage of printer ink for the presses — the value of a dollar erodes over time.

Bitcoin’s creator viewed this type of ongoing currency devaluation/manipulation as an abomination. As such, there’s no central bank deciding anything for Bitcoin… only an algorithm programmed to cease after minting 21 million coins. Therefore, Bitcoin becomes increasingly rare and valuable with every passing day.

Yet there’s an enormous difference between physical gold and Bitcoin — a difference that gives Bitcoin a profound advantage in price performance as the 2020s progress.

The difference is technology.

An investment in physical gold is also an investment, by proxy, in the equipment needed to extract gold from the ground — bulldozers, rock trucks, water pumps, generators, belts, diesel engines and wash plants. You’ll notice they’re all representative of the analog world built by the baby boomer generation. It’s a world no longer valued among Wall Street, venture capitalists and brokerage houses.

Bitcoin, to the contrary, is symbolic of the digital world. As it follows, an investment in Bitcoin is also an investment in its underlying technology — sought-after breakthroughs like blockchain, universal connectivity, semiconductors, quantum computing, tokenization, 5G and data warehousing/storage. This amalgamation of Bitcoin’s workhorse assets is called “fintech” (short for financial technology)… and fintech easily ranks among the market’s hottest industries.

Boiled down to its very essence, the debate between Bitcoin and gold is a simple battle of analog versus digital. And as the 2020s will demonstrate, analog doesn’t stand a chance. 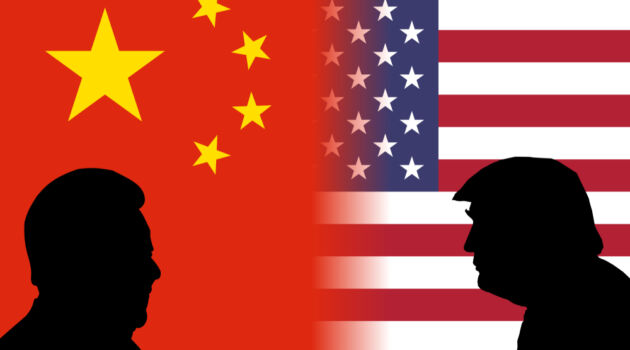 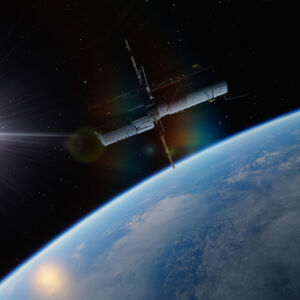 Ten years ago, NASA retired the space shuttle program. Today, SpaceX is pushing the limits of space travel… so much so that their next mission looks to be the most ambitious to date. Read below for everything I’m looking at this week… A New Face in Renewables Last Wednesday, Apple announced it would get into... 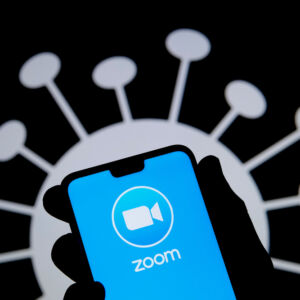 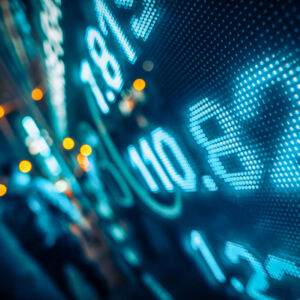 We’re on the verge of a wave of technology that will change your way of living. Gerald Celente has more on this top trend of 2016... 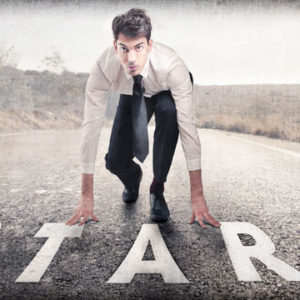