“Doling out $2000/person — or $4000 for a married couple — is a lot of money!” says our first contributor regarding Trump and Democrats’ stimulus proposal. “And many folks who don’t really need the money will get it anyway… yikes!

“It’s good for precious metals, Bitcoin and the wealthiest among us though… but stimulus payments are going to make things worse when the next crisis arrives (and it surely will arrive). Good thing we have the world’s reserve currency to keep the music playing for a spell.

“Modern Monetary Theory (MMT) is alive and well, folks, and we get a front-row seat for just how long this wrongheaded economic theory can last.”

Another reader must have gotten the memo that the U.S. Senate rejected $2,000 checks…

“I don’t side with Republicans, Democrats OR Trump!” he says. “What a joke: $600 after all these months? Yet members of Congress and senators collect their *undeserved* paychecks?

“Perhaps they should forgo their paychecks; let them live on scraps for a while and see how they like it. They’ve done nothing more than bicker and betray the American people, in my opinion.”

As we close out the year, just a quick thank you for writing in! The Rundown appreciates your opinions — you keep the discussion lively, relevant and provocative.

QE on A Wing and A Prayer

At its December meeting, the Federal Reserve signalled interest rates will remain near 0% through 2023… at the very least. The Fed also indicated it would continue its bond-buying spree — one of the mechanisms of quantitative easing (QE).

“The effect of QE is to increase the money supply while driving down long-term interest rates,” says Mark Grywacheski of Quad-Cities Investment Group.

It all hinges on a wing and a prayer really… Something Libertarian OG Ron Paul voiced his concern about in September 2019.

Paul told CNBC’s Future Now: “We will… go to total negative rates in hopes that that will be the solution.

“Every time you lower interest rates below market levels and create new credit, that’s a bubble,” he said. “We have the biggest bubble in the history of mankind.”

As for the timing of the bubble’s burst, Paul said: “You don’t know the precise time. But you know it can happen.”

Add a pandemic to the mix — something Mr. Paul couldn’t have foreseen at the time — front-row seat to the collapse of MMT indeed.

We’re taking off New Year’s Day. Cheers to you and yours! We’ll be back next year… 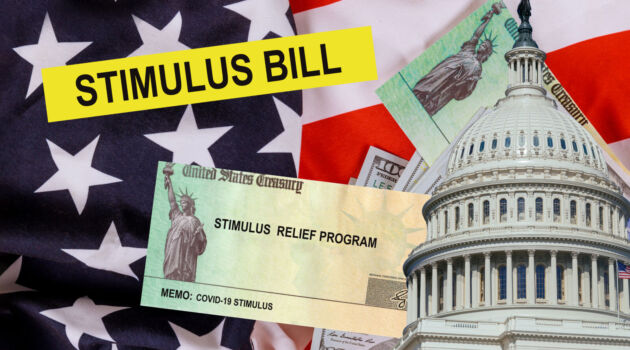 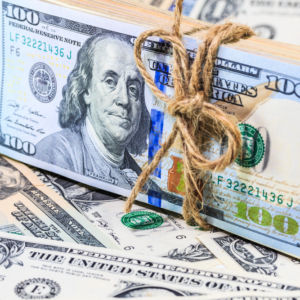 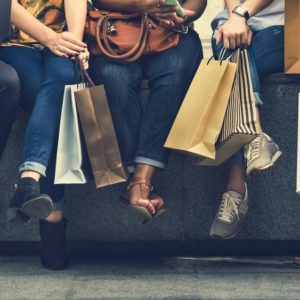 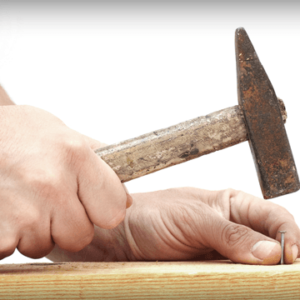 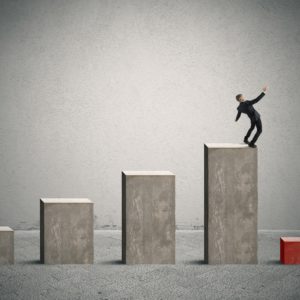 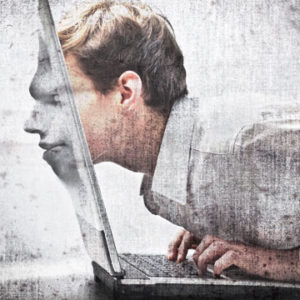 The company has created technology that focuses not on what a person says, but how they say it. It goes "beyond verbal," using voice signals (such as intonation and modulation) in order to gauge the mood, feelings and emotions behind a person's words and get a true representation of what they really think. 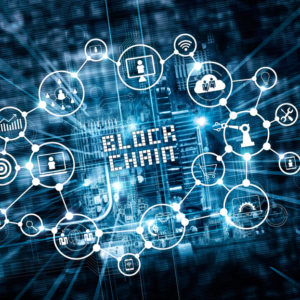