Recall the last time you got caught in a thunderstorm without an umbrella.

Depending on the storm’s intensity, you can easily go from dry to wet in less than a minute.

In the technology world, we liken smartphones to a thunderstorm.

Without any kind of storm warning flashing across our TV screens, Apple released the original iPhone on June 29, 2007, and it suddenly unified voice, text, music, internet and photos in a single device… and we were drenched with desire for it.

By the end of 2007, over a million people owned an iPhone.

Needless to say, the “iPhone storm” forever changed the world.

A thick fog is much more patient than a storm, yet it accomplishes the same thing.

Before long, you’re completely enveloped by it — and an umbrella is no match for the trillions of tiny water droplets that surround your body.

In the technology world, driverless (autonomous) vehicles are the fog.

Odds are your vehicle is equipped with steering-assist, lane-assist and speed-assist features — which is what we call “Level 2” automation.

If you use and enjoy those features…

You’re (unknowingly) helping to advance the world toward “Level 5” automation, when cars drive themselves without any rider input.

In other words, driverless vehicle technology is slowly enveloping you.

I don’t do this very often, but I’d like to share an article from my paid investment advisory — Future Wealth — that published last week. As the article describes, the time to get positioned for the driverless boom is RIGHT NOW.

The Driverless Boom in 4 Pictures

“Humankind’s greatest marvel ever, the driverless infrastructure platform, will take the entire decade to complete. With construction already underway, fortunes await at every turn.”

As venture capitalist (VC) investment further deepens, and driverless technology continues to evolve… I believe a deeper analysis of the industry is long overdue.

Let’s begin with a simple grasp of the levels of automation.

“Dumb cars,” so to speak, offer no help to drivers (Level 0)… whereas truly “smart” cars require no input from humans (Level 5).

Here, take a look from lowest to highest… 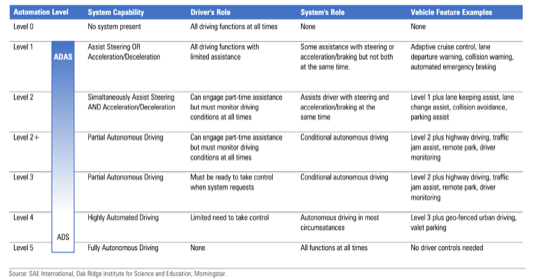 Moving on, when investing in technology — whether it’s artificial intelligence (AI), space technology, life sciences, quantum computing, driverless cars… or whatever else — the rate of adoption largely dictates how big (or small) the gains are.

If you’re too early, you risk tying up capital in return for nothing.

If you’re too late, you risk losing a lot of money.

Because we like to be well ahead of tech rollouts, in the case of autonomous vehicles, that means seeking investment alongside Level 3 and Level 4 technologies and the companies developing them. Case in point: Mercedes and BMW have expressed plans to launch Level 3 vehicles by the end of the year, and Level 4 vehicles are expected to be in production in 2024. 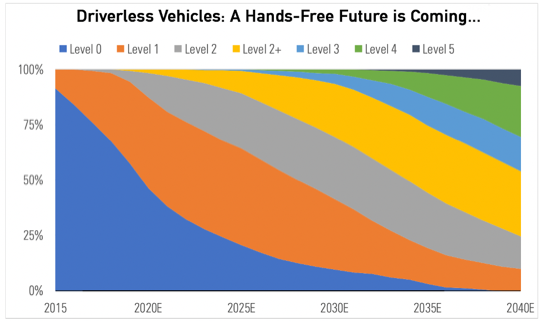 Now let’s quickly cover the activity of VCs — i.e., the overlords of the private equity market —

whose actions serve as wonderful guideposts to what might happen next in the stock market.

Think of VCs as, say… the ultimate well-informed investors — people who inject their own cash into companies and technologies at various stages of growth… and then expect nothing short of spectacular returns.

When gauging VC activity, I typically look for two things… 1) an aggregate investment total above $10 billion and 2) rapidly ascending dollar amounts. As the chart below demonstrates, driverless vehicles satisfy both requirements. 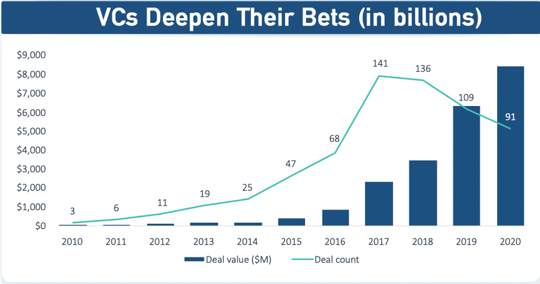 Finally, the culmination of the three previous tables/charts leads directly to the fourth.

For investors, the chart below is the most important.

Why? Because whenever an industry is expanding in value — as is presently happening with autonomous vehicles — the industry’s best companies will see a mutual expansion in earnings, and thus an increase in their stock prices. 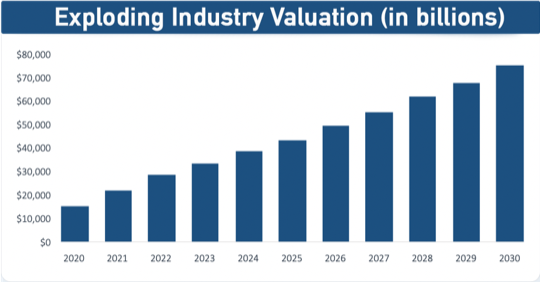 Put simply, companies that expand their earnings quarter in and quarter out will also experience higher stock prices — it’s a virtually unbreakable law of the market. 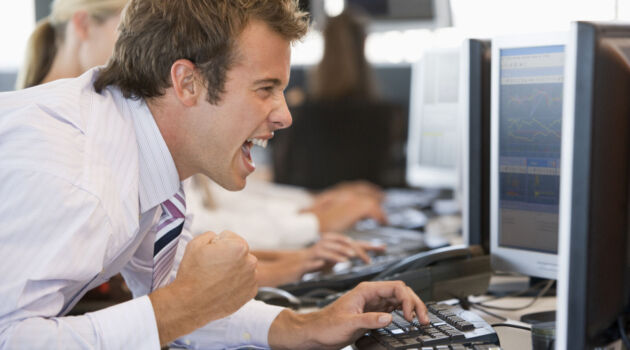 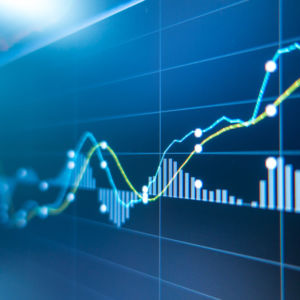 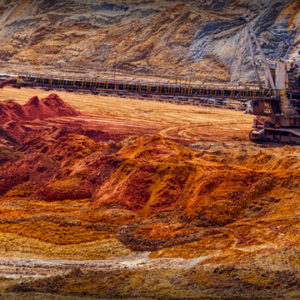 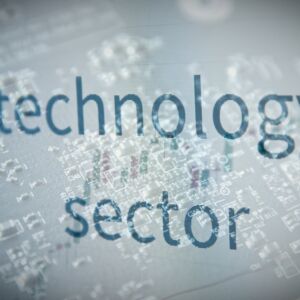 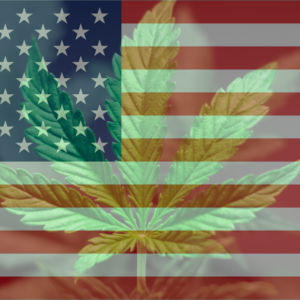 There’s even more reason to believe in the profit potential of pot stocks than ever before. Why? Because we have proof in the profits. Today Greg Guenthner shares his thoughts on one of his favorite pot plays. 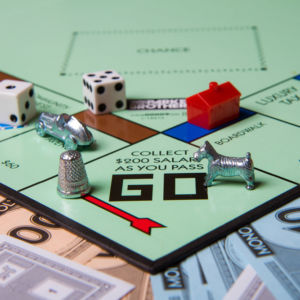 Collect 90% of This Asset’s Profits

This overlooked market strategy is legally required to pay out 90% of its profits to folks like you. These are my three favorite ways to put this strategy to use starting right now to get paid big-time. 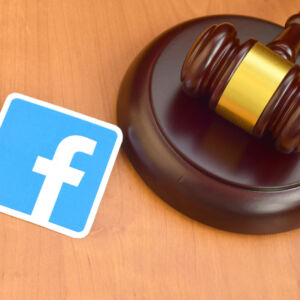