It’s a topic that has inspired a myriad of science fiction films generation after generation: killer robots take over the world.

But “killer robots” are no longer reserved solely for the big screen.

Artificial intelligence has seeped into military exchanges, and it’s changing the definition of war.

Modern military is still in a hybrid phase, one where artificial intelligence is still working in tandem with human decision-making…

Now, however, experts warn that we are approaching a turning point — combat waged with AI can be almost completely void of any human influence in something they’re calling “The Hyperwar”.

In February, America sent two carrier strike groups to the South China Sea in a show of military strength.

It’s just the latest move in a long and competitive history between the U.S. and China and their race for global dominance.

It should come as no surprise that AI will play a crucial role in one country taking the lead.

In the interim report of the U.S. National Security Commission on Artificial Intelligence, they warn:

“How the United States adopts AI will have profound ramifications for our immediate security, economic well-being, and position in the world. Developments in AI cannot be separated from the emerging strategic competition with China and developments in the broader geopolitical landscape. We are concerned that America’s role as the world’s leading innovator is threatened. We are concerned that strategic competitors and non-state actors will employ AI to threaten Americans, our allies, and our values. We know strategic competitors are investing in research and application. It is only reasonable to conclude that AI-enabled capabilities could be used to threaten our critical infrastructure, amplify disinformation, and wage war.”¹

As we transition to a hyperwar environment, and the two global powers race to get there first, both countries are going to pump more and more money into the artificial intelligence industry which will change the market as a whole.

There will be more opportunities in investments like cybersecurity and players in the tech space will keep rising.

Tech stocks have ripped higher over the last year, but recently have had some notable down days.

Despite this, the race to “hyperwar” guarantees tech names will have the backing of two of the world’s strongest countries.

Killer robots and hyperwar might sound a little scary… but when you dig a bit deeper into what it means for the market at large, the bottom line is that investors like you will have countless chances to capitalize and make money.

As always, we’ll be keeping an eye out for any new play that can take advantage of this.

Stay tuned for future updates covering the hyperwar, and what companies are leading the pack. 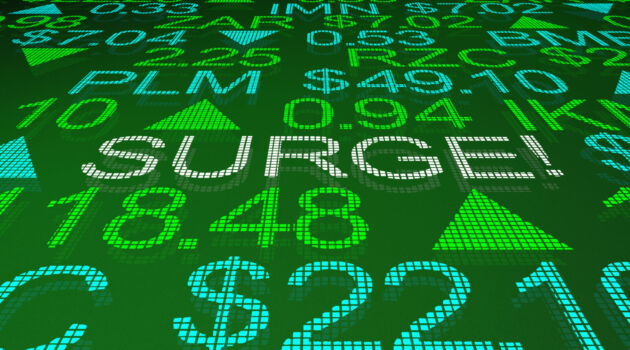 I’m not gonna say I told you so… But reports of tech stocks’ death were greatly exaggerated. After taking a much needed breather in March, the Nasdaq 100 is up 5% in the last five days. And this week… My breakout stock scanner spit out a handful of screaming buys from the most explosive group... 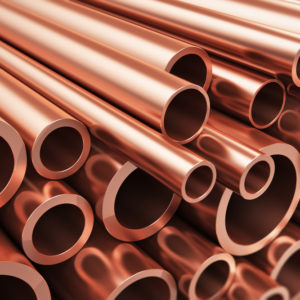 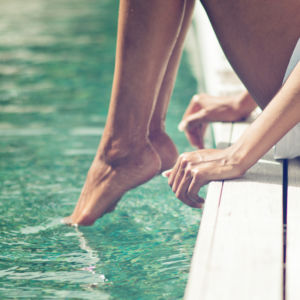 Volatility is creeping lower, offering calmer trading conditions for the first time since the December meltdown. But there’s no shortage of potentially market-moving news on the horizon. Investors are feeling more optimistic this morning, but we’ll have to see if the bulls can weather the headlines… 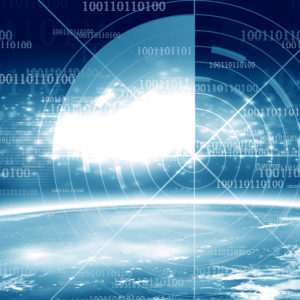 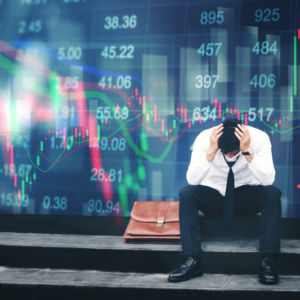 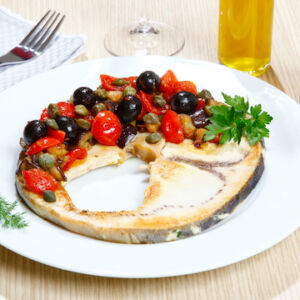