Bud in the Big Apple— Here’s How to Play it

On March 31, Gov. Cuomo signed a bill that will make it legal for adults to use cannabis in the state of New York.

The newly legalized industry is expected to create 30,000–60,000 jobs and bring in $350 million a year in tax revenue. Here’s the breakdown of where those funds are headed:

This comes on the heels of New Jersey also legalizing its own cannabis earlier this year, so it makes sense that New York would try to quickly pass similar marijuana legislation.

New Jersey is home to 9 million people… and New York City alone has nearly just as much with 8.3 million residents.

That would have meant that anyone living in New York state could have (and likely would have) hopped the border to Jersey and given all of that tax revenue to the wrong state.

The boon to the economy is something to be celebrated…

But the bigger part of this story that no one’s talking about is the businesses that are expected to come out on top.

In this instance, it’s paid off to be an early mover in New York’s cannabis sector.

And I’m not talking about those making moves now… anyone looking to do that is way too late to the game.

I’m talking about those that have been there from the beginning, who have a foothold in New York’s medical market.

It seems obvious that companies with an already large presence in the industry are going to immediately do better now that recreational marijuana is legalized.

But it goes even further than that…

Under New York’s previous cannabis laws, the medical marijuana companies were required to be vertically integrated to operate.

That means that from grower all the way to sale they had to go through the same company.

Historically, vertical integration laws have commonly been used to stop monopolies from forming (as made famous by robber baron types like John D. Rockefeller). But in the case of cannabis, they were necessary to make sure that the product could be tracked and monitored the entire way through.

Now New York is forcing recreational players to declare themselves as one category. They either must be a grower or retail, not both. The kicker here is that the previous medical marijuana companies are able to get grandfathered into their previous deal — meaning they can save major costs by cutting out the middleman.

Furthermore, according to Viridian Capital Advisors, because of the way taxation is set up, “The existing New York license holders can achieve a 73% gross margin on the sale of one pound of flower while a nonvertically integrated retailer achieves 33%. Meanwhile, a strictly wholesale operator gets 60%.”

How to Play It

So who are the companies that benefit from this grandfather clause?

If you look at these companies over the past couple years you’ll see some wild price swings as well as wildly different pricing and valuation.

Several go for pennies on the dollar and recently with the flurry of cannabis news have commonly seen intraday double-digit swings.

If you can time these moves correctly for the individual stocks, you can make a pretty penny…

But remember, there can be a huge risk behind trading volatile small stocks like these.

At any given moment a stock at the height of its game can crater back down whether it be on news from the company, legalization news or just a lack of investing fervor.

A safer way to play this is through an ETF that holds several of the names on the list.

One in particular that holds several of these names is the AdvisorShares Pure U.S. Cannabis ETF (NYSE: MSOS).

Shares have cooled off initially since the surge in February, but there’s still a lot of room for this industry to grow.

Expectations out of the tristate area are high and it’ll only get higher as other states continue to legalize adult recreational use.

Federal and local progress is being made all across the U.S. and if you haven’t jumped in yet, now’s as good a time as any! 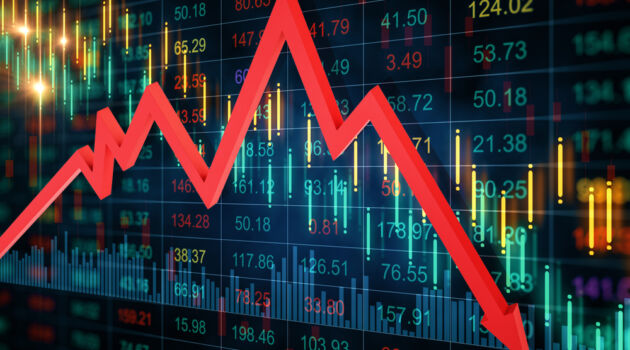 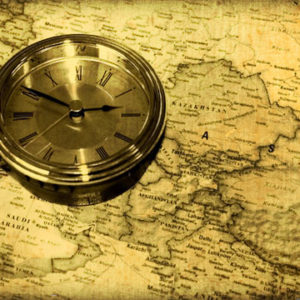 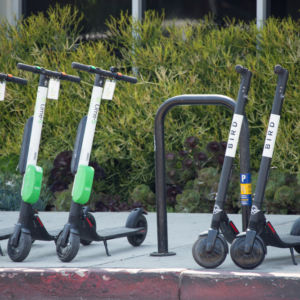 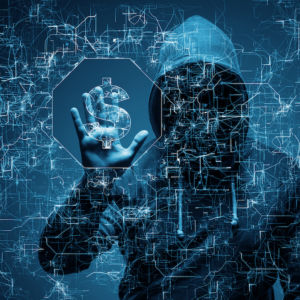 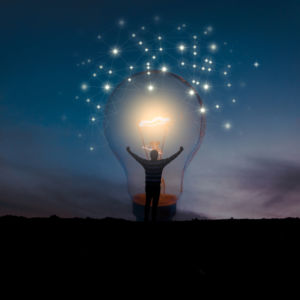 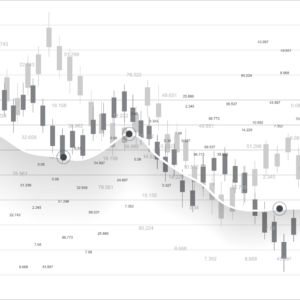