What if there were a way to predict future trading behavior… and what moves investors would make next… for gains like you’ve never seen in the market?

Fifteen years ago Seven Figure Signals wouldn’t have been possible. There was no way of knowing what the crowd thought of a stock before they piled in — or cashed out in droves.

The rise of social media.

And when it comes to investing and finance, people are talking a lot. People are bragging about their wins… and complaining about losses. They seek confirmation for their beliefs on whether a particular stock is good or bad. They report the news and rumors about companies on the market. They even ask for other people’s opinions. And it is all happening online, in public forums for millions to see.

Unlike before, we now have an incredibly powerful platform revealing public opinion — in real-time.

In Seven Figure Signals — with the help of a computerized trading system — we can skim through that wealth of information and pinpoint which stocks are on the move.

In early testing, this strategy was 100 times more lucrative than investing in the S&P 500.

That isn’t a typo.

The best part is whether the market is going up or down, you can use this system to bank consistent gains.

Benefits: What You Get With Seven Figure Signals

3 different opportunities to more than double your investments…

And another in just under 1 month… 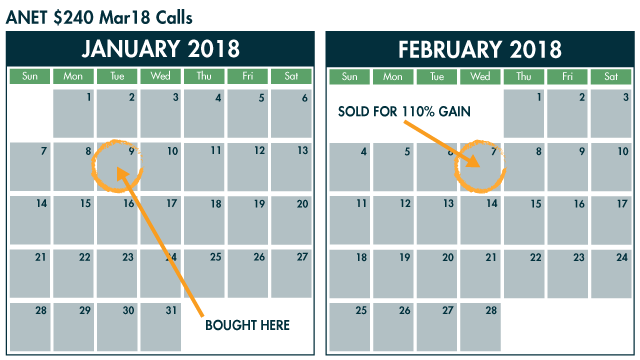 What Our Readers Are Saying...

Readers have also subscribed to these publications

Finding you financial freedom is important to us. That’s why we aim to deliver you top notch market research you can put into action to take hold of your own financial stability. Be sure to check out these publications...

Your Blueprint for Million-Dollar Gains From the Smallest Stocks

Turning up the Volume on Fast Income